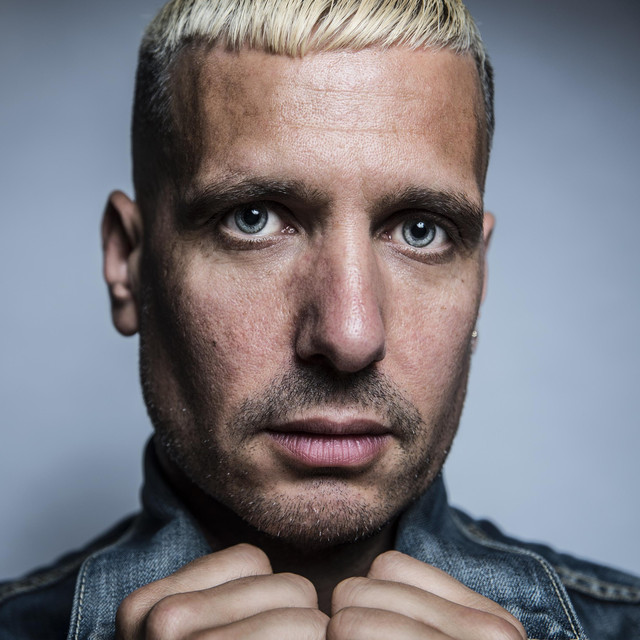 DJ Die, real name Daniel Kausman, was born in north Devon (1972). Throughout the 70s and 80s he attended many U.K festivals with his mother. As a result Die grew up surrounded by music. With early influences such as his father playing guitar, he began a journey into music. From Rock n Roll to Ska, Two Tone to Punk, he ultimately finding a passion for Hip hop. It was around this time he moved to Bristol and took up skateboarding. Here he discovered that Krust and the Fresh Four crew were mixing house, hip hop, rare groove and funk at warehouse parties just down the road from his house.

Dj Die has been mentioned in our news coverage

Below is a sample playlists for Dj Die taken from spotify.

Do you promote/manage Dj Die? Login to our free Promotion Centre to update these details.