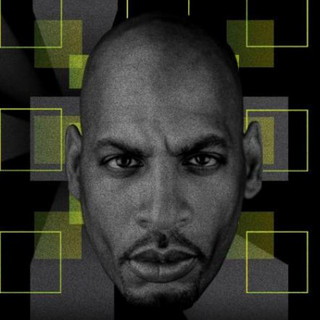 As one-half of Sfere Recordings along with house legend Kerri Chandler, Dennis Ferrer’s name has rapidly built momentum over the past five years amongst house music aficionados. Ferrer's soulful and afro-house influenced productions have appeared on leading house music labels stateside and in Europe. With a discography of original productions that extend from respected labels such as Sfere, Ibadan, Large, and King Street to Basic Recordings, Madhouse and Chillifunk, Ferrer is poised at the very top of the game.

Dennis Ferrer has been mentioned in our news coverage

Below is a sample playlists for Dennis Ferrer taken from spotify.

Do you promote/manage Dennis Ferrer? Login to our free Promotion Centre to update these details.