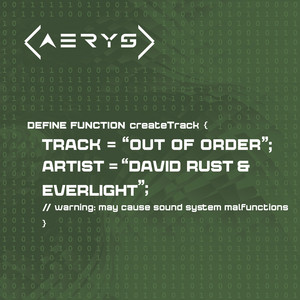 David Rust a Scottish born Trance DJ and producer is a name on the rise and someone who is following in the footsteps of fellow Scottish Trance heroes such as Mark Sherry, David Forbes and Will Atkinson. There is absolutely nothing rusty about David's skill set, in fact this slick DJ/Producer hailing from the city of Glasgow is without a shadow of a doubt one of the most promising new age trance artists.

David Rust has been mentioned in our news coverage

this week at gorilla

Here are the latest David Rust mixes uploaded to Soundcloud.