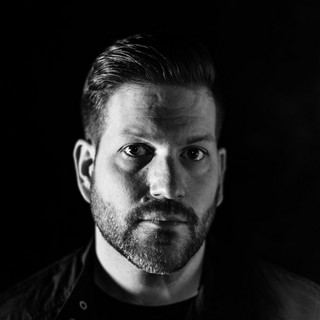 Dan has been a regular dj on the club circuit for 10 years, but its only the last 2 years that he has established himself as one of the UK's up and coming producers. His first solo single 'Tauro' (released in April 2005), soon gained worldwide recognition and stamped his named firmly on the trance circuit, getting plays from Armin Van Buuren & Paul Van Dyk and also reaching no.9 in the World DMC trance charts.

dan stone has been mentioned in our news coverage

Culturally Xposed: Transcend get ready for the next chapter with their biggest line up to date

Below is a sample playlists for dan stone taken from spotify.

Do you promote/manage dan stone? Login to our free Promotion Centre to update these details.