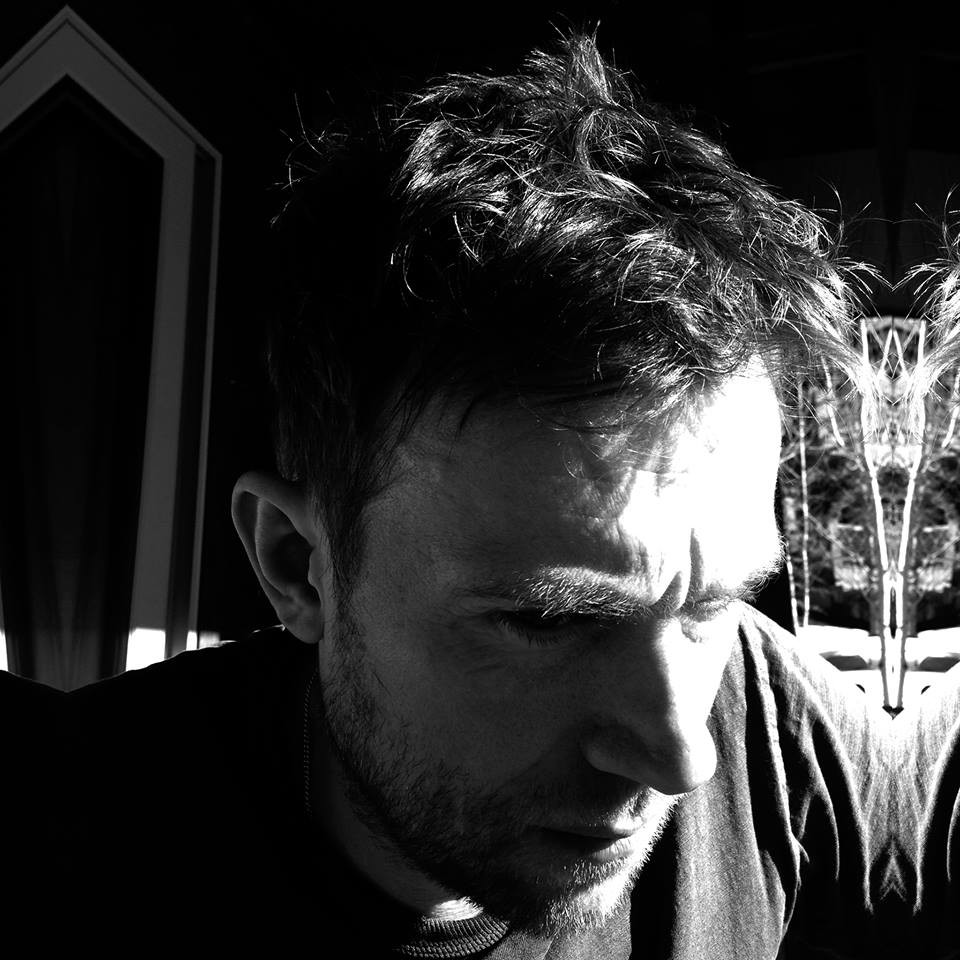 Damon Albarn (born 23 March 1968) is an English musician, singer-songwriter, multi-instrumentalist and record producer. He is best known for being the frontman of the alternative rock band Blur as well as vocalist and principal songwriter of virtual band Gorillaz.

Raised in Leytonstone, London and around Colchester, Essex, Albarn attended Stanway Comprehensive School where he met Graham Coxon and eventually formed Blur whose debut album, Leisure, was released in 1991 to mixed reviews. After spending long periods of time touring the United States, Albarn's songwriting became increasingly influenced by British bands from the 1960s. The result of these influences came in the form of Modern Life Is Rubbish (1993), Parklife (1994) and The Great Escape (1995). All three albums received widespread critical acclaim while Blur gained mass popularity in the UK, aided by a rivalry shared with Oasis. Subsequent albums contained influences from lo-fi, electronic and hip hop music.

In 1998, Albarn along with Tank Girl creator Jamie Hewlett, formed the "virtual band" Gorillaz. Drawing influences from hip hop, electronica, dub and alternative rock, the band released their self-titled debut album in 2001 which was hugely successful worldwide. Although Albarn is the only permanent musical contributor, the albums feature many collaborations from a wide range of artists. Gorillaz are cited by the Guinness Book of World Records as the "Most Successful Virtual Band".

Damon Albarn has been mentioned in our news coverage

The Festival Experience with... Mar-T

Here are the latest Damon Albarn mixes uploaded to Soundcloud.

Do you promote/manage Damon Albarn? Login to our free Promotion Centre to update these details.