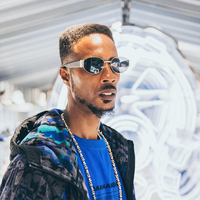 D Double E, is a member of the Newham Generals, originating from the notorious Newham borough of London. Originally in the N.A.S.T.Y crew, D Double E, Footsie and DJ Tubby are the members; producers and MC's of the harsh, grime sounds of Newham Generals. Monkstarr was also a member until he was kicked out for being too sh*t. D Double E used to be a member of the 187 Crew, with Jammer and Armour. The group were invited to join Nasty Crew, and they accepted apart from Jammer, who did join later after N.

D Double E has been mentioned in our news coverage

Spooktacular announces a thrilling line up of rides this October

Below is a sample playlists for D Double E taken from spotify. 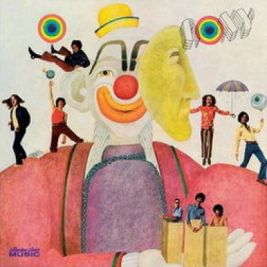 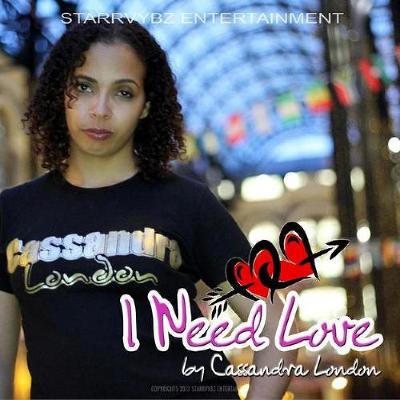 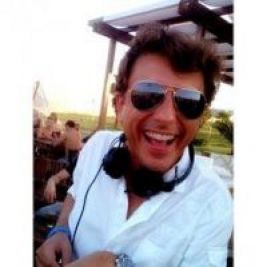 Do you promote/manage D Double E? Login to our free Promotion Centre to update these details.