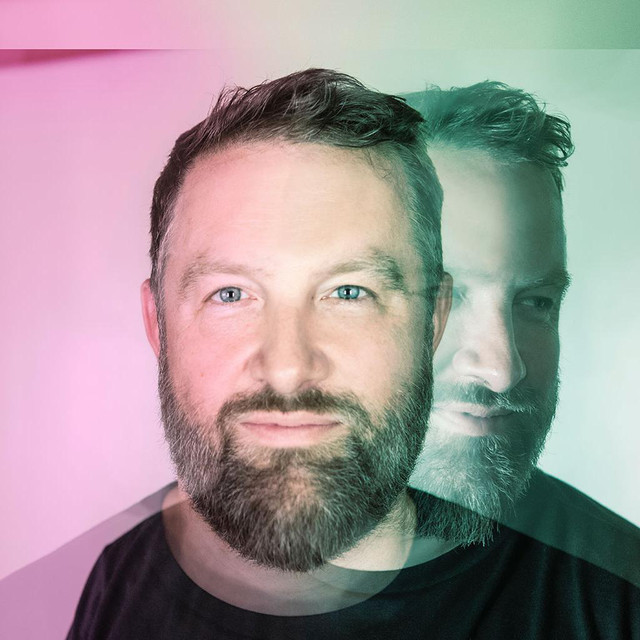 Claude VonStroke does not scowl and look mean while he DJs. He does not pretend to know everything and he will be nice to you and your friends. He is grateful to be doing music for a living and he knows that the reason people go to parties is to shake their ass and have fun. If you want to act cool and not have any fun then please do not book him.

VonStroke created dirtybird records in 2005 and has been running everything from A&R to daily operations ever since. The name "Claude VonStroke" was a joke that caught on after he released a series of quirky tracks under the moniker in order to help kick start the dirtybird label. His very first record, “Deep Throat,” used a strange vocal sound effect as percussion to make a sleeper hit selling tens of thousands of copies. The follow-up track, "Who's Afraid of Detroit?" was the catalyst that changed his career from bedroom producer to touring DJ. He has been blessed with similar success stories ever since.

Claude's real name is Barclay, a guy raised in the suburbs of Detroit who wanted to be a filmmaker but always had a knack for music. After several different film careers of varying success he moved to San Francisco and started dirtybird records. Since 2005, dirtybird has carved out a niche as a premiere American dance imprint and has released over 70 EPs. The label is mostly known for dirty house music with distinct hip-hop, funk and drum 'n bass influences.

Claude VonStroke has been mentioned in our news coverage

Fisher to host stage at ABODE in the park

Here are the latest Claude VonStroke mixes uploaded to Soundcloud.

Do you promote/manage Claude VonStroke? Login to our free Promotion Centre to update these details.