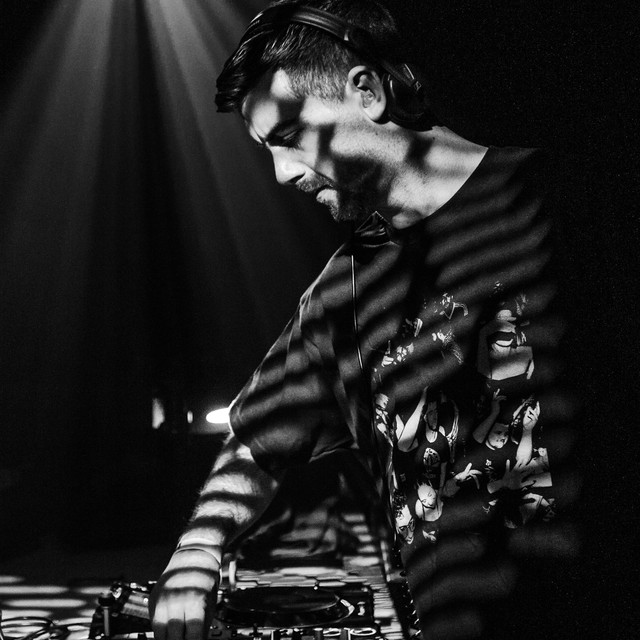 Me & You - Chris Lorenzo (open to close)

Chris Lorenzo’s rise to the upper echelons of the house and bass scene is one of electronic music’s more notable success stories. Widely acknowledged for pioneering a sound that has become increasingly prominent throughout the UK, US and many other parts of the world, Lorenzo’s flawless production and high-octane DJ sets have earned him a fanatical and ever-growing global following.

Recent successes include the release of his debut album Destroy The Image which hit #30 in the iTunes chart, along with the sold-out UK and US tours that followed. 2017 also saw Lorenzo launching his Bass Mentality brand, hosting a stage at MADE Festival with set from The Streets’ Mike Skinner, Cause & Affect and Lorenzo himself. The Bass Mentality concept will be further realised with the release of several EPs and a huge UK tour in 2018.

Other key 2017 festival appearances included Reading, Leeds, SW4 in the UK, Amnesia Ibiza, Shambala (Canada), Hard Summer and Dirtybird Campout (USA) with Lorenzo further stamping his authority as one of the key proponents of North American’s bass house revolution. Further success came in the shape of his collaboration with Chris Lake, Nothing Better, which stormed to over 1 million streams in the first month of release after heavy rotation from Annie Mac on her BBC Radio 1 show.

Chris Lorenzo has been mentioned in our news coverage

Made Festival line up announced

Here are the latest Chris Lorenzo mixes uploaded to Soundcloud. 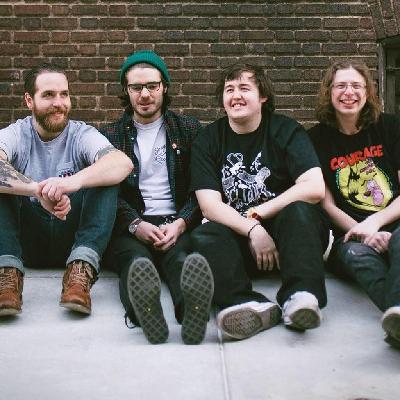 Do you promote/manage Chris Lorenzo? Login to our free Promotion Centre to update these details.