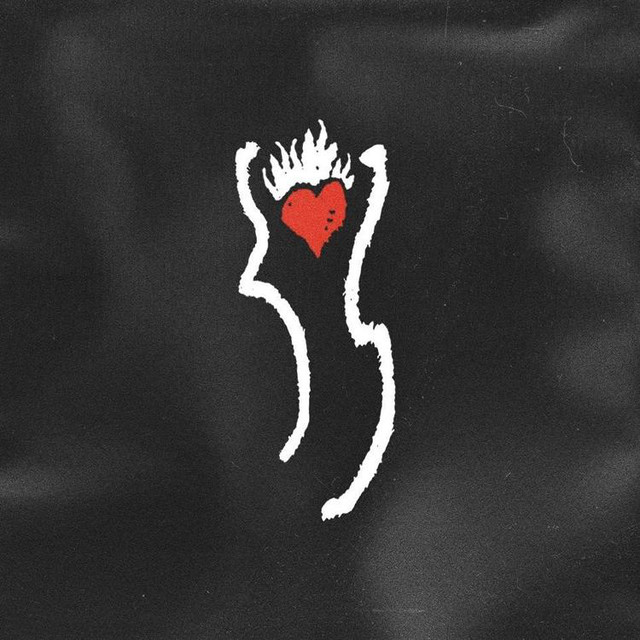 Chris Liebing had his first residency as a DJ in a small club called "Red Brick" 1991 in Giessen, near Frankfurt. Already in the beginning of 1995 the club had to close down and Chris began working for Eye-Q Records in Frankfurt. During that period, he met his friend and partner Andre Walter. Together they started to build up a studio and work on music. In November 1995, Chris had a chance to play at the OMEN in Frankfurt and shortly after became resident DJ. About a year later, influenced by his DJ'ing, he created "Fine Audio Recordings" together with Under Cover Music Group.

Chris Liebing has been mentioned in our news coverage

Below is a sample playlists for Chris Liebing taken from spotify.

Do you promote/manage Chris Liebing? Login to our free Promotion Centre to update these details.