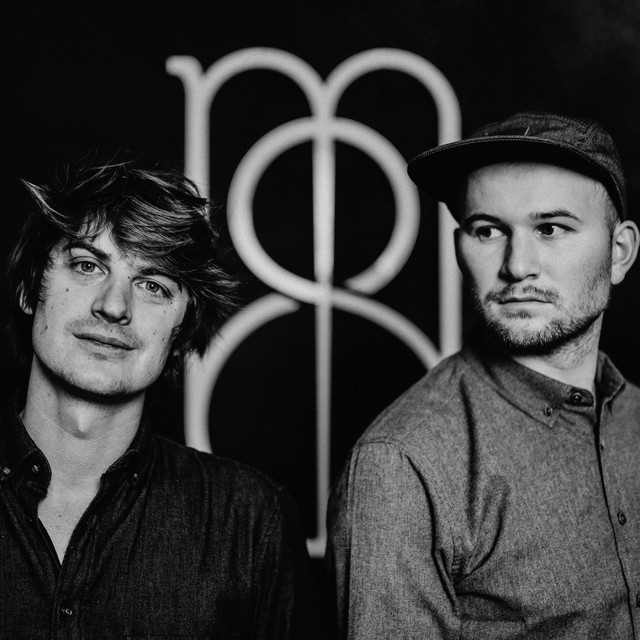 Camo, AKA Reini Rietsch was born in 1983 and lives in Salzburg, Austria His first real love was skateboarding. He started in 1992 and is still riding today. His second love came in 2002, when he started trying to get some sort of music out of his computer. A lot has happened since 2002 and now he is one of Austria's most up-and-coming Drum And Bass producers. He spends almost every night making music and collaborating with producers all over Europe. No wonder his university career, study of communications, isnt going as well as his musical one.

Camo & Krooked has been mentioned in our news coverage

Below is a sample playlists for Camo & Krooked taken from spotify.

Do you promote/manage Camo & Krooked? Login to our free Promotion Centre to update these details.