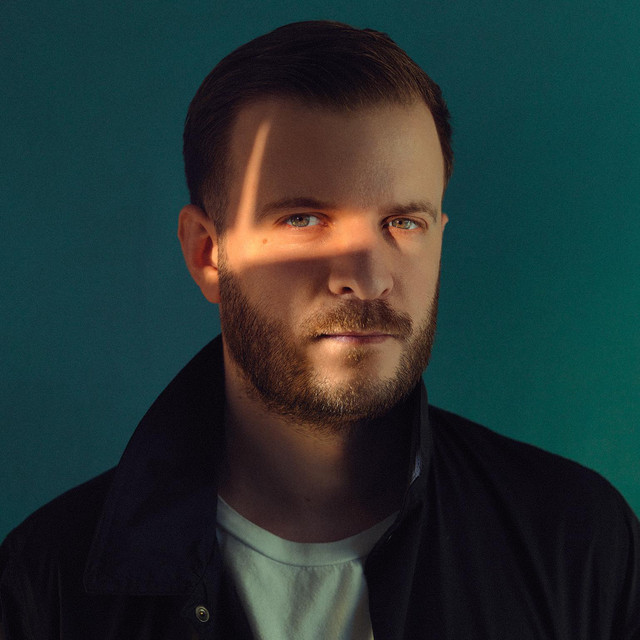 Romanian artist and DJ Bog has been producing music for more than a decade, of which the last 2 years brought him a strong emergence on the international electronic scene. Bog started to make music after he felt particularly drawn towards the work of Sasha and John Digweed. Winner of Burn Residency Romania in 2014, Bog was one of the finalists in the Ibiza competition, landing a residency at Café Mambo and playing in clubs like Sankeys, Ushuaia and Privilege. He also played at world-renowned Sunwaves festival or Kudos Beach in Romania. With a style ranging between techno and deep, with some space influences, Bog’s ascent on the international house scene has been based on substance rather than on hype. At 24 years old, he is the youngest DJ ever to be invited by John Digweed at his legendary Transitions radio show, and in 2015 he also released an EP on John Digweed’s Bedrock Records. Bog’s other releases include labels Crosstown Rebels, Akbal Music and Fumakilla

BOg has been mentioned in our news coverage

The Skinny reviews Brew at the Bog 2016

Five of the Best at Brew at the Bog

Here are the latest BOg mixes uploaded to Soundcloud.

Do you promote/manage BOg? Login to our free Promotion Centre to update these details.