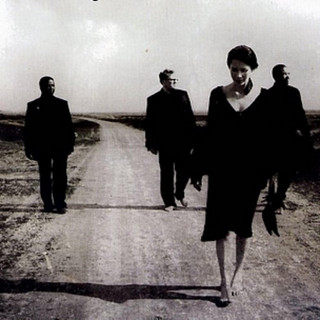 New York and LA are the usual music hotspots over the pond in America but we are currently seeing big ripples heading across the Atlantic emanating from the Southern US City of Atlanta, former Olympic host City, home to the Braves, Falcons, Coca Cola and hotly tipped girl group, Bliss.

Made up of singer/songwriters, Alexis (Lex), Falicia (Cali) & Taryn (Shay), this enigmatic Electro Pop&B trio offer music that is rich and full, realistic and diverse, energetic and highly entertaining. They work together, not just on their vocals but on most aspects of their career, from arranging the harmonies to choreographing the dance steps and each take a part in the business side of the work including their own heavy promotion duties on social networking sites such as Twitter, Facebook and Instagram.

On February 14th 2012 Bliss released their new single, ‘Only One For Me" followed closely by the hotly anticipated video world-wide. The single is proving to be a huge success, amassing 1.7 million views within the first 3 days, proving their self-belief and the group are finding that they are becoming very much in demand.

In early 2011, Bliss reached out with their hearts to the UK and became international ambassadors for The Tree Of Hope Children's Charity and Five Stars Appeal. In 2012 Bliss also became Music Ambassadors for It's Good 2 Give and early 2013 saw Bliss become Ambassadors for a small but hard working charity in India, Velankanni Helping Hands. More and more artists are giving something back these days and for a group to associate themselves with a charity early on in their career is an admirable choice.

A tour of UK and Scotland is staring April 2014, with plans for a European tour late 2014. Discussions are underway in relation to a tour in Japan.

Bliss has been mentioned in our news coverage

Live Review: The Pigeon Detectives at the O2 Ritz in Manchester

Here are the latest Bliss mixes uploaded to Soundcloud. 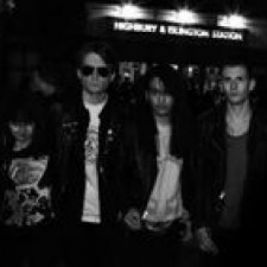 Do you promote/manage Bliss? Login to our free Promotion Centre to update these details.