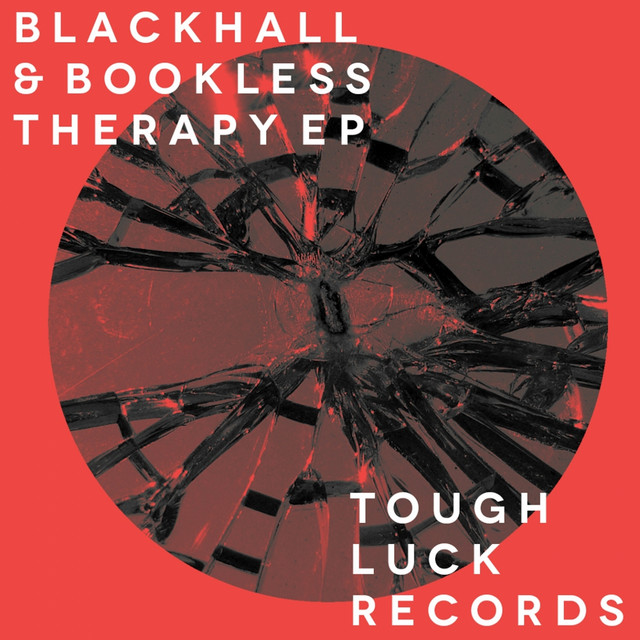 Blackhall & Bookless have been best friends and musical sparring partners for more than a decade now. It means they have a rare understanding of each other and of the music they are making - and for that reason they have risen through the ranks from respected resident DJs to internationally touring duo.

It was as pre-teens that this Newcastle twosome began collecting and playing records together, and before long they were installed as residents and promoters at their own, much lauded Jaunt> events. Warming up with considered and cultured selections before a host of DJs from Omar S to Dixon, Marcel Dettmann to Kerri Chandler, the boys promote a wide selection of music from smooth deep house to synth laden techno. What’s more, they often close down the club with magical back-to-back sets and keep kids dancing well beyond closing as a result.

As their reputation has grown with those in the know, Blackhall & Bookless have played further and further afield, and are now regulars all over the UK, Croatia Ibiza and beyond, playing venerated spaces like fabric, The Zoo Project, Corsica Studios, Gottwood, Hideout and Unknown amongst others. Always showing themselves to be an adaptable duo that knows just what to do and when to do it, Blackhall & Bookless are proper DJs rather than just brief headline material.

Blackhall and Bookless has been mentioned in our news coverage

Here are the latest Blackhall and Bookless mixes uploaded to Soundcloud.

Do you promote/manage Blackhall and Bookless? Login to our free Promotion Centre to update these details.