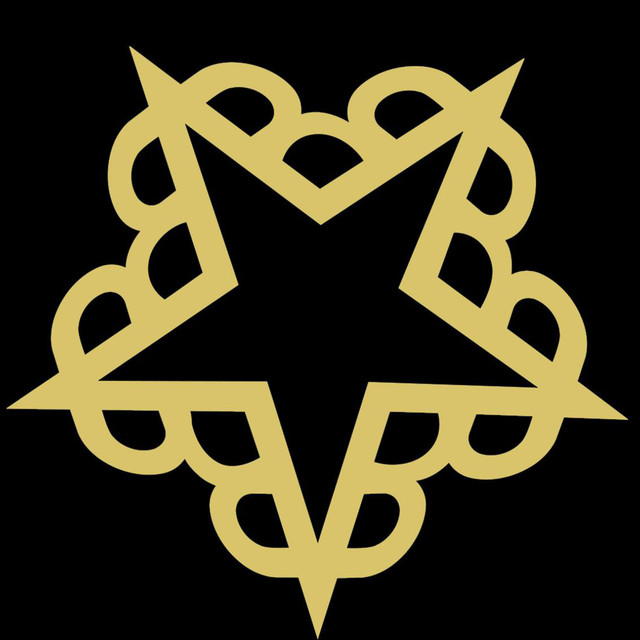 Black Veil Brides is an American post-hardcore/ glam rock band based out of Hollywood, California and formed in 2006 in Cincinnati, Ohio . The group is composed of Andy Biersack (vocals), Ashley Purdy (bass, backing vocals), Jake Pitts (lead guitar), Jinxx (guitar, violin) and Christian Coma (drums). Released on StandBy Records, the band's debut album, We Stitch These Wounds was released in July 2010 and sold nearly 100,000 copies in its first week, ranking at #36 on the Billboard Top 200 chart, and #1 on the Billboard Independent chart.

Black Veil Brides has been mentioned in our news coverage

Below is a sample playlists for Black Veil Brides taken from spotify.

Do you promote/manage Black Veil Brides? Login to our free Promotion Centre to update these details.