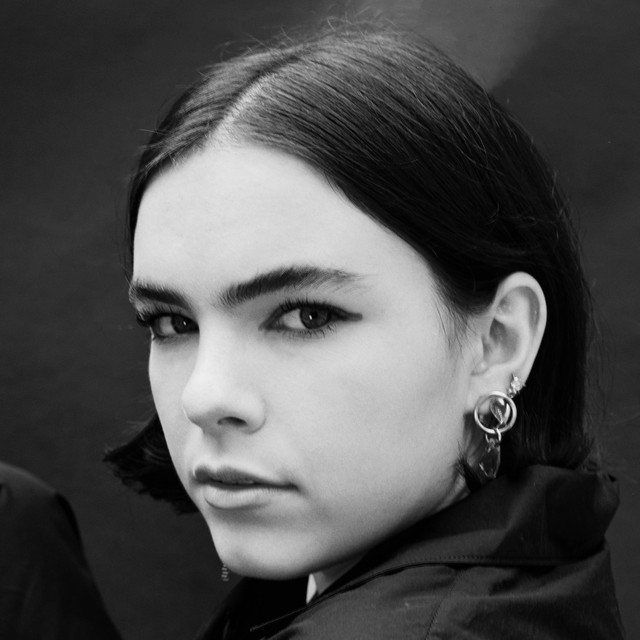 This buzzing teen indie pop phenomenon from New Zealand for has been lighting up the hippest playlists through 2019 with her sweetly groove-drenched sound and quirky lyrical take on the world. Pigeons and Planes recently noted that “There’s more room than ever for artists who take pride in being different, and BENEE is one of the fastest rising.” Her two EPs generated 60m Spotify streams across standout songs like “Soaked”, “Glitter”, “Find an Island” and latest irrepressible bop “Supalonely” featuring guest vox from NYC’s shimmering lo-fi pop personality Gus Dapperton. Already selling out shows in London, New York and across Australia, BENEE heads to the Great Escape after touring Australia on St Jerome’s Laneway Festival alongside Charlie XCX, Earl Sweatshirt and the 1975.

Benee hasn't been mentioned in our news coverage

Below is a sample playlists for Benee taken from spotify.

Do you promote/manage Benee? Login to our free Promotion Centre to update these details.