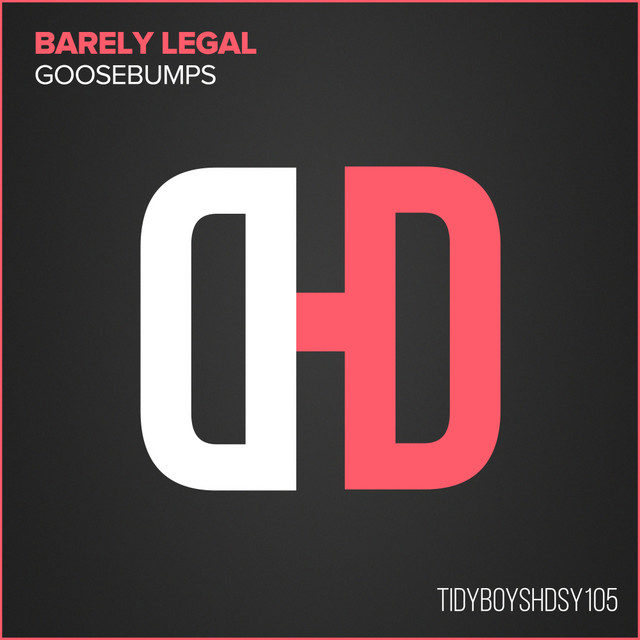 Outside of holding the accolade for the world’s most compact DJ, Chloe Robinson aka DJ Barely Legal represents a generation of fresh blood behind the current revival of UK garage and Grime. Raised on 90’s garage from birth, her eclectic sound showcases genre-bending that gets any crowd on maximum gun fingers. She’s constantly churning out big mixes for the likes of SB.TV and BBC 1Xtra that span all shades of old school garage, grime, DnB, hip hop and everything in between.

After gaining traction through her Daily Dose mixes for Mistajam’s show, 2013 saw her catch the attention of bass deity Four Tet and playing her first ever Warehouse Project. In 2014, she has gone on to become a Fabric mainstay, play Outlook Festival for the third year running and much, much more. The only way is up for this pint-size, Adidas-clad, 2-step champion.

Barely Legal has been mentioned in our news coverage

Here are the latest Barely Legal mixes uploaded to Soundcloud.