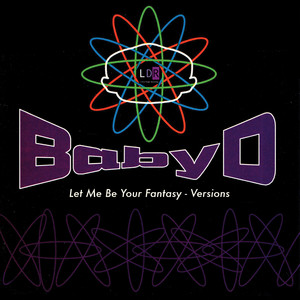 Skiddle is an official ticket outlet of Proper Fest 2021. Get Proper Fest Festival tickets, news and information with Skiddle.com.

Baby D was a UK-based dance (Euro house/breakbeat techno) band best known for their UK Number 1 single "Let Me Be Your Fantasy" in 1992. Vocals were provided by Dorothy Fearon (also known as Baby D) and Nino (also the MC and keyboardist), with Claudio Galdez on additional keyboards and windsynth. Floyd Dyce was the writer/ producer for the band in their very early days and also credited as keyboardist on occasion.

Baby D has been mentioned in our news coverage

Below is a sample playlists for Baby D taken from spotify.

Do you promote/manage Baby D? Login to our free Promotion Centre to update these details.