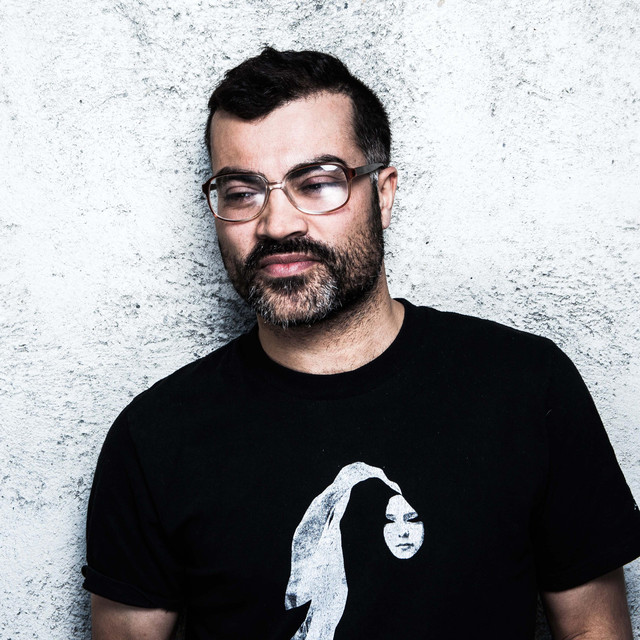 Brian d’Souza aka Auntie Flo hails from Goa by way of Glasgow, but now resides in London where he is a resident for Huntleys & Palmers and Highlife.

Since bursting onto the scene back in 2011 with his debut ‘Goan Highlife EP’ and 2012 follow up ‘Oh My Days’ on Huntleys and Palmers, which won him fans across the musical spectrum, as well as plays from Radio 1, high placings on the end of year charts, a Pearson Sound remix and full support from the DJ A-list. He followed it up with the more experimental mini-album Future Rhythm Machine showcasing the full breadth of his unique afro-futurist sound, encompassing classic house, disco, techno, electronica influences alongside afrobeat, kwaito, cumbia, South American rhythms and outsider music from all around the world. Two Radio 1 live sessions at Maida Vale followed alongside two Boiler Room sets, one live and the other DJing.

The latter half of 2012 saw Auntie Flo launch the ‘Rituals series’ via Kompakt and Japan’s Mule Musiq. Backed with an acclaimed mix for Resident Advisor 341 and showcase at Berlin’s Panorama Bar where he was sandwiched between Innervisions staples Henrik Schwarz and Ame – two key influences on the Rituals sound.

Auntie Flo has been mentioned in our news coverage

Here are the latest Auntie Flo mixes uploaded to Soundcloud.

Do you promote/manage Auntie Flo? Login to our free Promotion Centre to update these details.