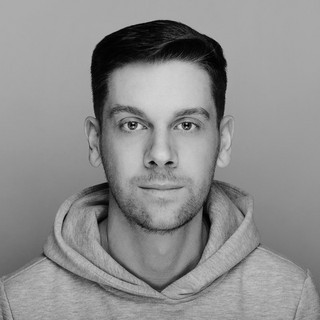 The Shankly Hotel in Liverpool

Anton Powers is a high-profile DJ from Crosby, Liverpool. He is well known for performing DJ sets at some of the most popular venues in the north of England. Liverpool is his most prolific city, where he has a radio show on Juice FM which he has presented since 2001 & has become an essential listen for the clubbers of the north-west of England.

Anton Powers has also performed at the dance festival Creamfields, where he DJ'ed in the Subliminal Tent alongside Erick Morillo, David Guetta, Axwell, Steve Angello & many more.

During the day Anton can be found running the record label 3 Beat Blue (formerly Boss Records) - Boss Records was a joint venture with Ministry Of Sound but as stated on the 3 Beat Blue myspace, this venture ended after 5 years with Anton & the rest of the Boss Records team moving over to the Universal Music Group& All Around The World (record label) and setting up 3 Beat Blue Records.

Anton Powers has been mentioned in our news coverage

PierJam team reveal that their closing party is now 96% SOLD OUT!

Here are the latest Anton Powers mixes uploaded to Soundcloud.