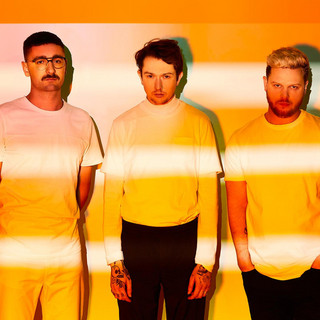 ∆ (pronounced Alt-j) was formed when Gwil Sainsbury (guitarist/bassist) , Joe Newman (guitar/vocals), Gus Unger-Hamilton (keyboards) and Thom Green (drums) met at Leeds, UK University in 2007. The band currently resides in Cambridge. Gus studied English Literature; the other three Fine Art. In their second year of studies, Joe showed Gwil a handful of his own songs inspired by his guitar-playing dad and hallucinogens, and the pair began recording in their dorm rooms with Gwil acting as producer on Garageband.

Alt-J has been mentioned in our news coverage

Here are the latest Alt-J mixes uploaded to Soundcloud. 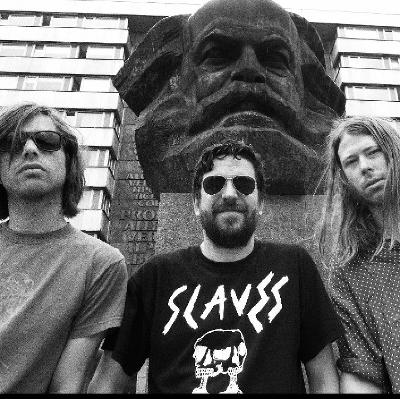 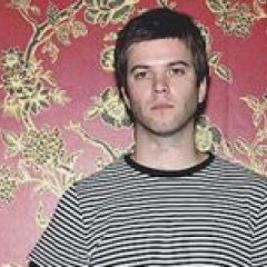 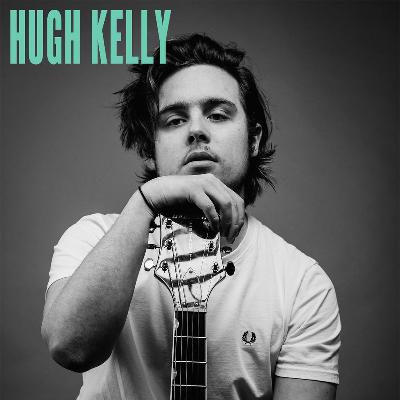 Do you promote/manage Alt-J? Login to our free Promotion Centre to update these details.