» Events » Events by artist » All Saints 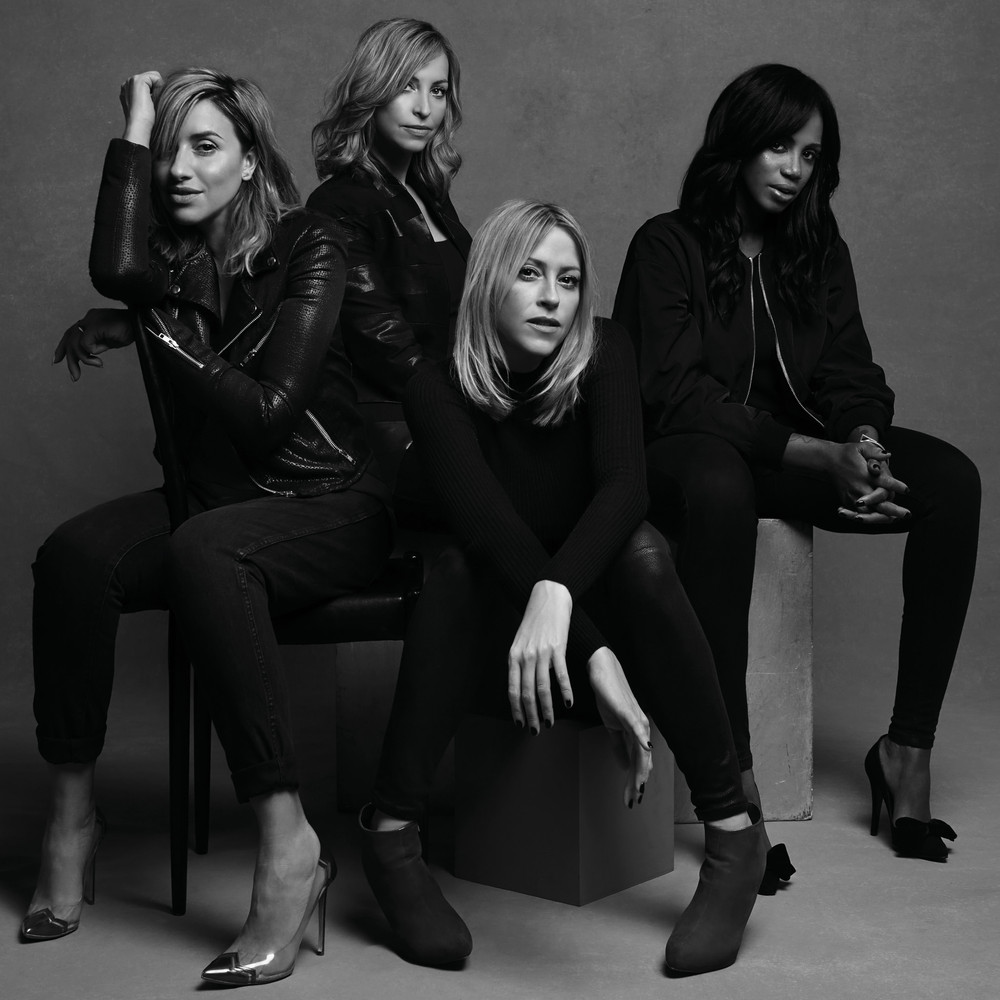 All Saints tickets and 2020 tour dates

Skiddle is an official ticket outlet of York Festival. Get York Festival tickets, news and information with Skiddle.com

Their debut album, All Saints, was released in 1997 with the first single "I Know Where It's At" reaching #4 on the UK charts. The next single, "Never Ever", launched All Saints as stars, selling over two million copies in the United Kingdom also. They later went on to release their second full length studio album, Saints & Sinners in 2000.

In their five year career, the band scored a total of five #1 singles. They split acrimoniously in 2001 after much speculation and rumour. Nicole and Natalie went on to form the duo Appleton, whilst Melanie and Shaznay have also gone on to enjoy (moderate) solo success.

All Saints has been mentioned in our news coverage

Spring Fest 2017 hits Edinburgh in May with mighty line up

Here are the latest All Saints mixes uploaded to Soundcloud.

Do you promote/manage All Saints? Login to our free Promotion Centre to update these details.