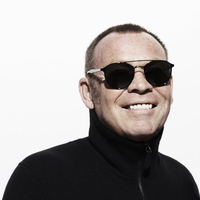 Ali Campbell has one of the UK’s most distinctive and recognisable voices. As lead singer with the world-renowned group UB40, Ali Campbell has sold over 60 million records worldwide, toured across the globe, notched up four number No. 1 world-wide singles, over 40 Top 40 UK singles, released 18 studio albums and received an Ivor Novello Award for International Achievement. At this years Grammy awards UB40 were nominated for best reggae album, for their most recent album released in 2006.

Ali Campbell has been mentioned in our news coverage

Tickets for Leighton Live 2022 are now on sale

Below is a sample playlists for Ali Campbell taken from spotify. 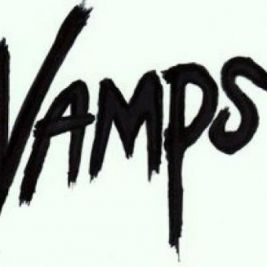 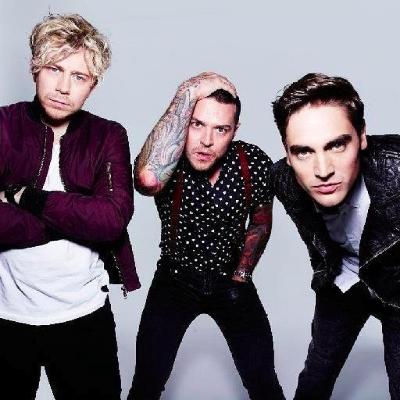 Do you promote/manage Ali Campbell? Login to our free Promotion Centre to update these details.