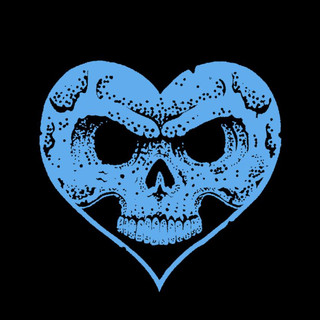 Alexisonfire (pronounced 'alexis-on-fire') is a band from St. Catharines, Ontario, Canada. Their music is characterized by turbulent and explosive dynamics with intricate guitar melodies. Consisting of five friends, they formed in late 2001 as the result of a three-band break up. The band’s name is inspired by a lactating contortionist stripper named Alexis Fire. This caused problems when she discovered that they were using her website name (alexisonfire.

Alexisonfire has been mentioned in our news coverage

End of year round up: Brad Lengden

The Ghost of a Thousand - Knees, Toes, Teeth

The Ghost of a Thousand Announce new Single - Tour Next Week

Kerrang the Album 09 out 3rd of August

Below is a sample playlists for Alexisonfire taken from spotify.

Do you promote/manage Alexisonfire? Login to our free Promotion Centre to update these details.