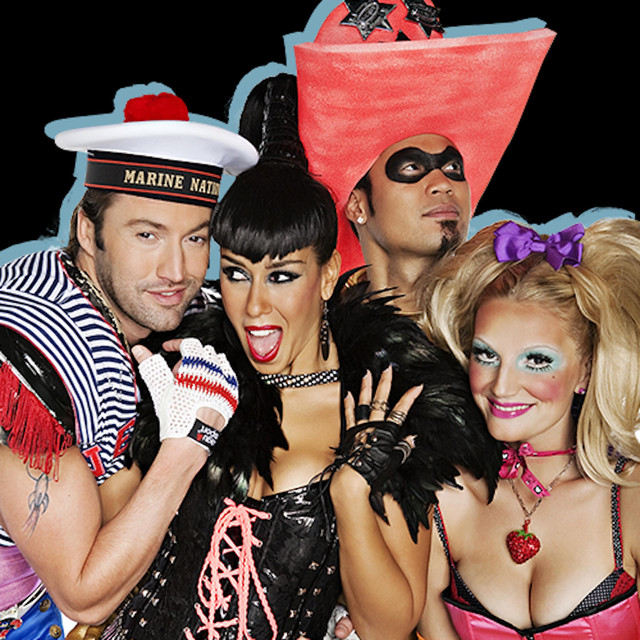 Vengaboys are a eurodance band that came to prominence in 1997. They were formed by Dutch DJ's Danski (Dennis van den Driesschen) and Delmondo (Wessel van Diepen), who toured Spanish beach parties in a bus. They formed in 1992 and gained four dancers during 1995-96. Some of their most successful singles include "Uncle John from Jamaica", "We're Going to Ibiza", "Boom Boom Boom Boom" and "We Like to Party".

Read more about Vengaboys on Last.fm.

Vengaboys has been mentioned in our news coverage

Five Amazing Dance Music Festivals You Might Not Have Heard Of

Below is a sample playlists for Vengaboys taken from spotify.

Do you promote/manage Vengaboys? Login to our free Promotion Centre to update these details.