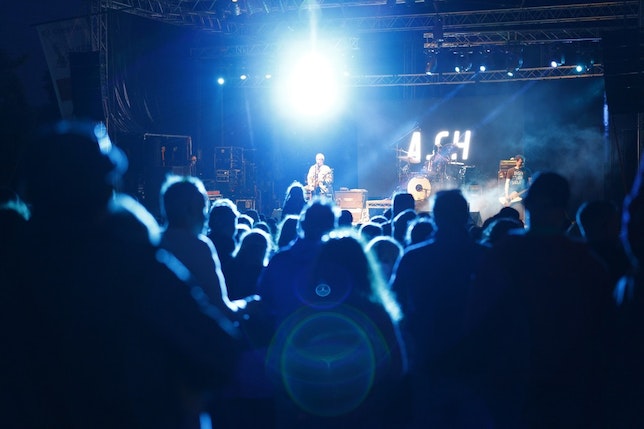 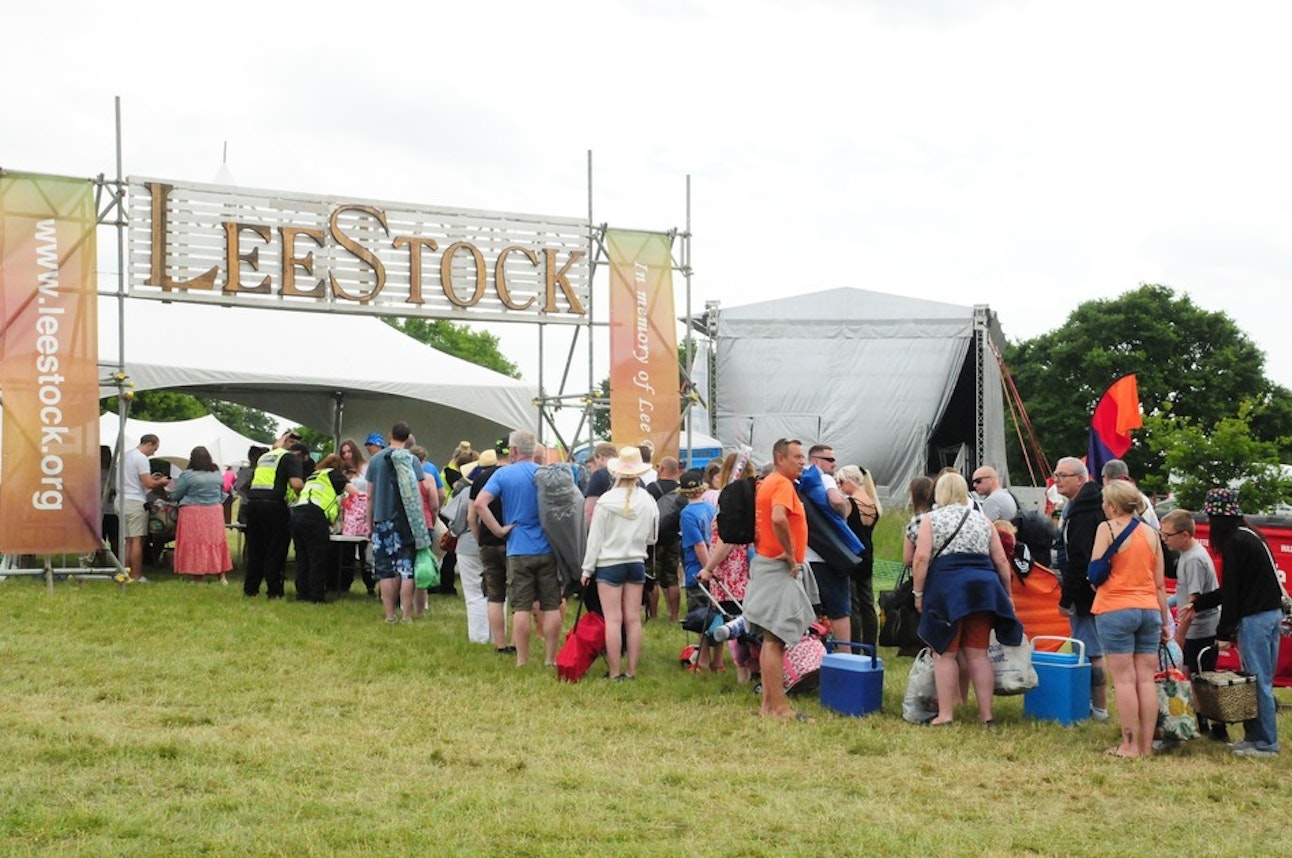 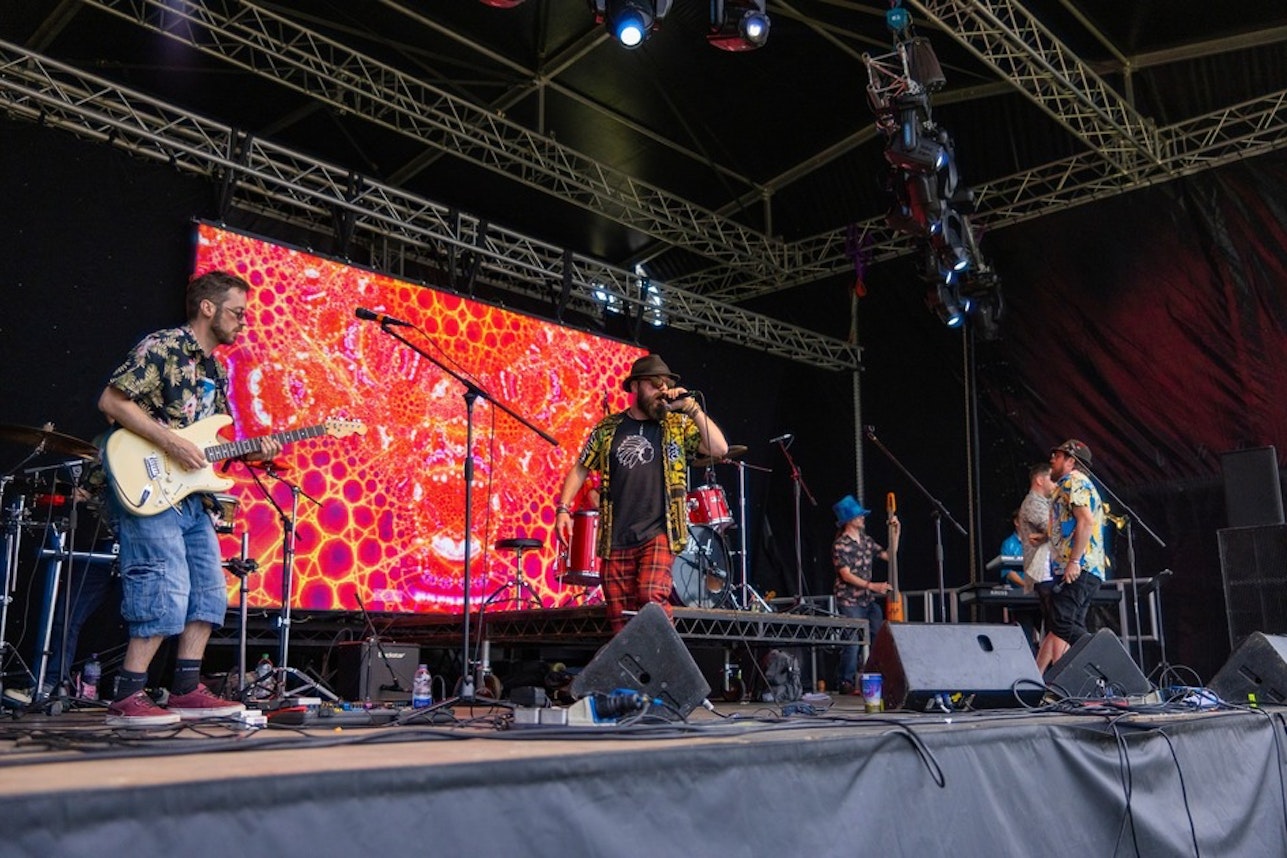 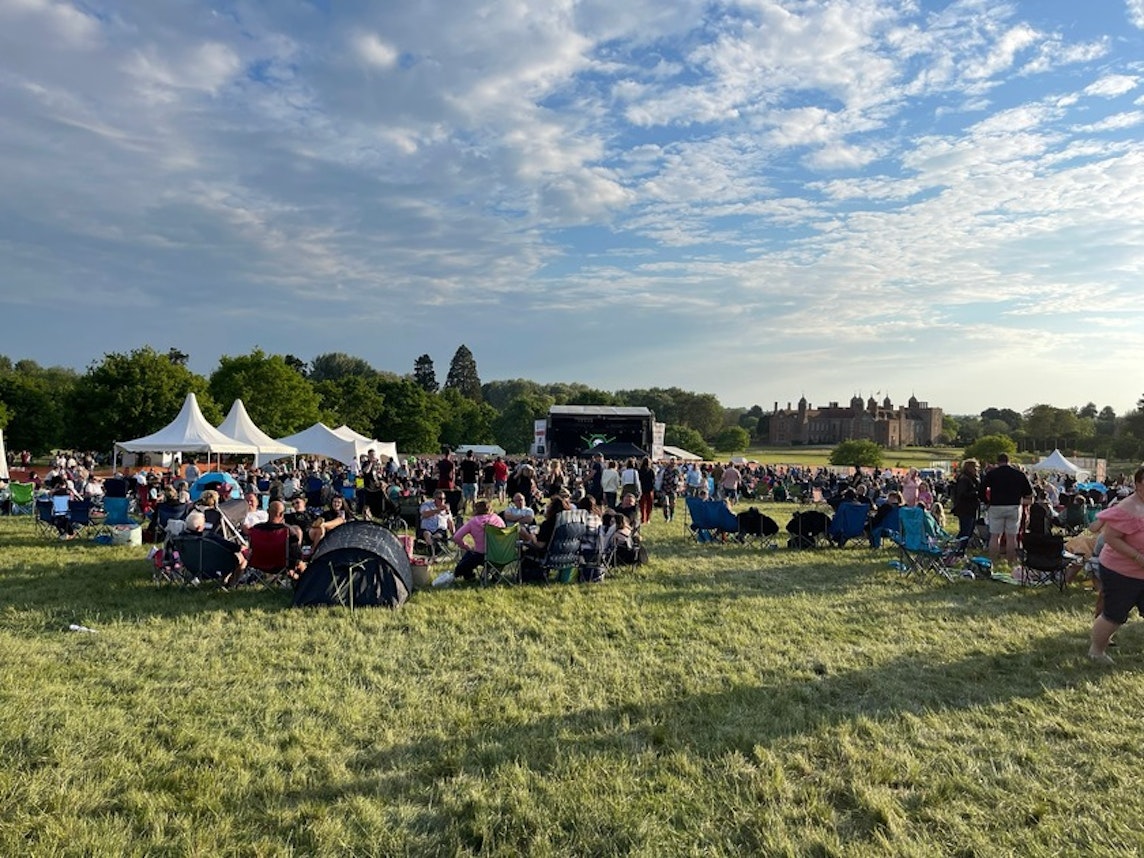 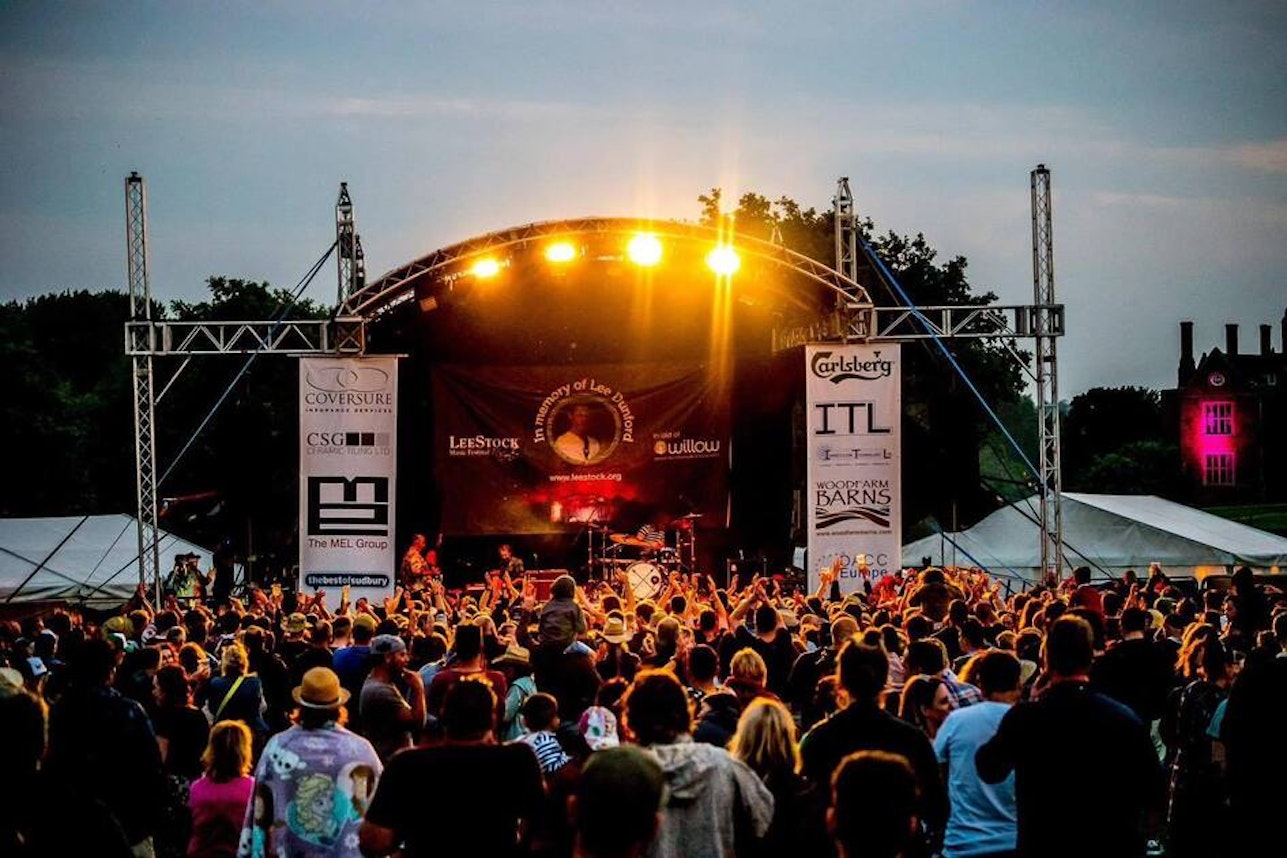 LeeStock is not just about the music, it was originally started in memory of Lee Dunford who passed away after being diagnosed with Hodgkins Lymphoma. The festival stands as a tribute to his memory but also gives him a legacy with the proceeds going towards Willow Foundation, a charity that works with seriously ill 16–40-year-olds and gives them unforgettable days out.

The festival is a truly celebratory experience and has had artists such as Toploader and Feeder appear previously.

LeeStock takes place at The National Trust’s Melford Hall in Suffolk, providing a scenic backdrop to the event. Despite being delayed, spirits will definitely not be dampened and when the time comes the celebratory feeling will be even more vital. Good music and a great cause, what more could you ask for?

Get to LeeStock Music Festival by