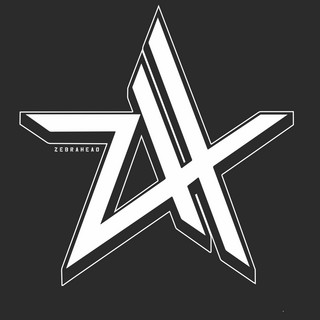 Zebrahead is an Orange County, CA-based punk-pop-rap band which was formed in 1996 by vocalist/guitarist Justin Mauriello (formerly of once there), guitarist Greg Bergdorf (formerly of 409), bassist Ben Osmundson (formerly of 3-Ply), and drummer Ed Udhus (formerly of 409). Inspired by acts including Fugazi and The Descendents, the group found themselves uninspired by the local trend towards ska punk and instead began incorporating elements of hip-hop into their sound, eventually recruiting rapper Ali Tabatabaee to join their ranks.

Zebrahead has been mentioned in our news coverage

Win a pair of tickets to Camden Rocks Festival in June

Below is a sample playlists for Zebrahead taken from spotify.

Do you promote/manage Zebrahead? Login to our free Promotion Centre to update these details.