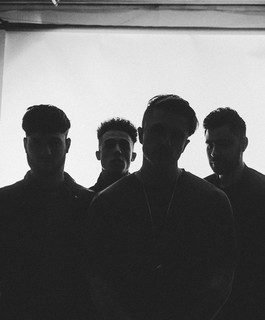 Lead singer Chez was singer in a punk-pop band, rapper Ben comes from a hip-hop and soul background, and guitarist Jamie an indie/electronica record producer. Together, they are Y.O.U.N.G

What makes Y.O.U.N.G different from todays other bands? They are not produced and written for by others â€“ they play live as a band, they write, they record, they decide their fate, they define themselves by being themselves â€“ Wow! a 'real' pop band in this day and age? Who'd have thought it?

Y.O.U.N.G finished a support tour of the UK and Europe throughout August and September, taking in all the major cities to fanatical audiences and have been building a loyal fan base ever since.

Their incessant rock show live energy and musical blend of urban, pop and rock have given their followers a thirst for a less manufactured approach to pop.. and we all love a bit of great pop!

Y.O.U.N.G hasn't been mentioned in our news coverage

Below is a sample playlists for Y.O.U.N.G taken from spotify.

Do you promote/manage Y.O.U.N.G? Login to our free Promotion Centre to update these details.