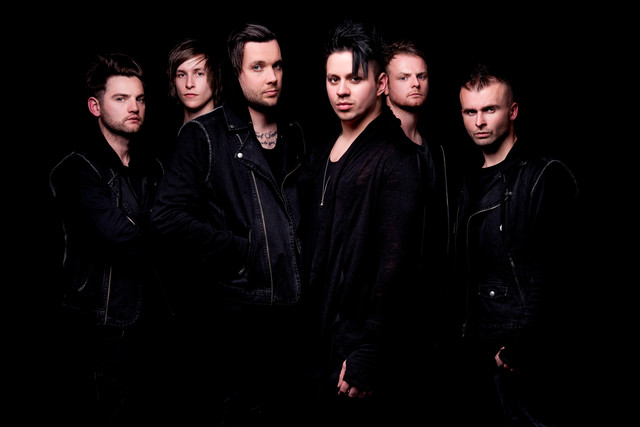 Yashin are an unsigned post-hardcore band formed in Glasgow, Scotland in 2006. School friends Paul Travers and Andrew McShane founded the band together, along with Paul McShane, who was later replaced by Lewis Millen, as well as Michael Rice and David Beaton. The band name originates from the football player Lev Yashin, founding member Paul Travers was nicknamed after the footballer and the name was used for the band.

Read more about Yashin on Last.fm.

Yashin has been mentioned in our news coverage

Below is a sample playlists for Yashin taken from spotify.

Do you promote/manage Yashin? Login to our free Promotion Centre to update these details.