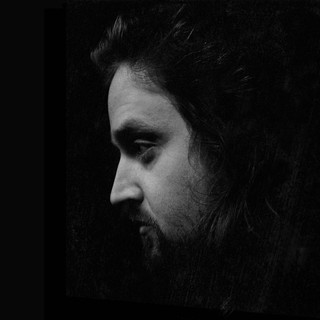 Will Varley tickets and 2021 tour dates

Will Varley was borne in Brixton in 1987. He spent his teenage years in Kingston playing solo shows and siniging in bands. His debut album is due to be released on Smugglers Records in July 2011. He plays an explosive and subversive brand of British folk music.

Will Varley on Last.fm.

Will Varley has been mentioned in our news coverage

Below is a sample playlists for Will Varley taken from spotify.

Do you promote/manage Will Varley? Login to our free Promotion Centre to update these details.