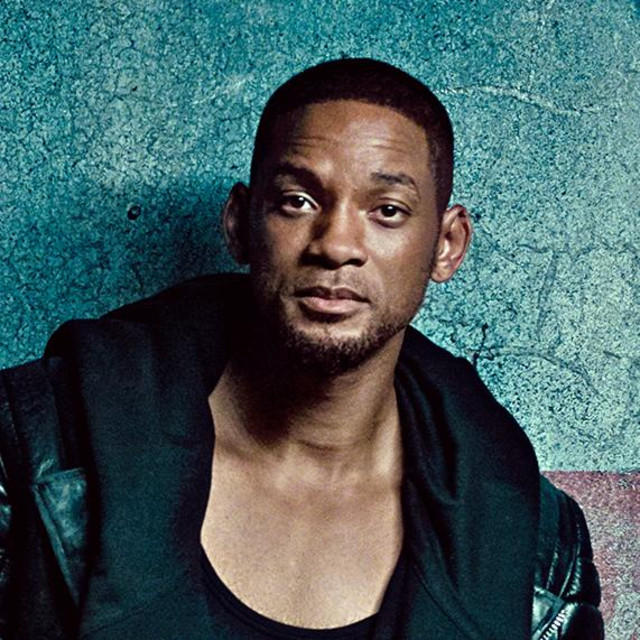 Will Smith tickets and 2020 tour dates

Willard Christopher Smith II (born September 25, 1968) is an American Oscar nominated actor and a multiple Grammy winning hip hop artist. He is one of few people who have enjoyed legitimate success in the three major entertainment media in the United States: film, television, and the music industry.

Will Smith was born and raised in West Philadelphia. He spent most of his days in a playground, training basketball and relaxing all cool. Career-wise, he started as the vocalist of the hip-hop duo DJ Jazzy Jeff & the Fresh Prince, with his childhood friend Jeffrey "DJ Jazzy Jeff" Townes as turntablist and producer. The duo was known for performing humorous, radio-friendly songs, most notably "Parents Just Don't Understand" and "Summertime." They gained critical acclaim for winning the first ever Grammy in the Rap category (1988).

Smith was a charismatic and energetic performer but he was nearing bankruptcy when in 1990, the NBC television network signed him to a contract and built a sitcom, The Fresh Prince of Bel-Air, around him. The show was successful and helped revitalize his career

Will Smith has been mentioned in our news coverage

Below is a sample playlists for Will Smith taken from spotify.

Do you promote/manage Will Smith? Login to our free Promotion Centre to update these details.