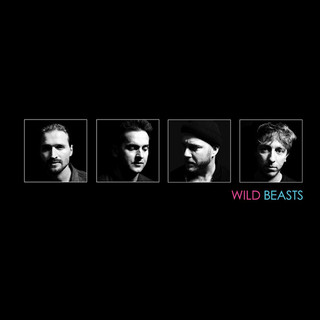 Wild Beasts are a 4 piece band from Kendal, United Kingdom now based in Leeds, UK. Their debut single, Brave Bulging Buoyant Clairvoyants backed with The Old Dog was released on Bad Sneakers Records on 20th November 2006. Their second single Through Dark Night backed with Please, Sir was released 23rd April as their last single on Bad Sneakers. In February 2007 the band signed to Domino Records.

Wild Beasts has been mentioned in our news coverage

The Pigeon Detectives at Texfest 2018!

Five of the best: FestEvol

Below is a sample playlists for Wild Beasts taken from spotify.

Do you promote/manage Wild Beasts? Login to our free Promotion Centre to update these details.