» Events » Events by artist » We Are The Night 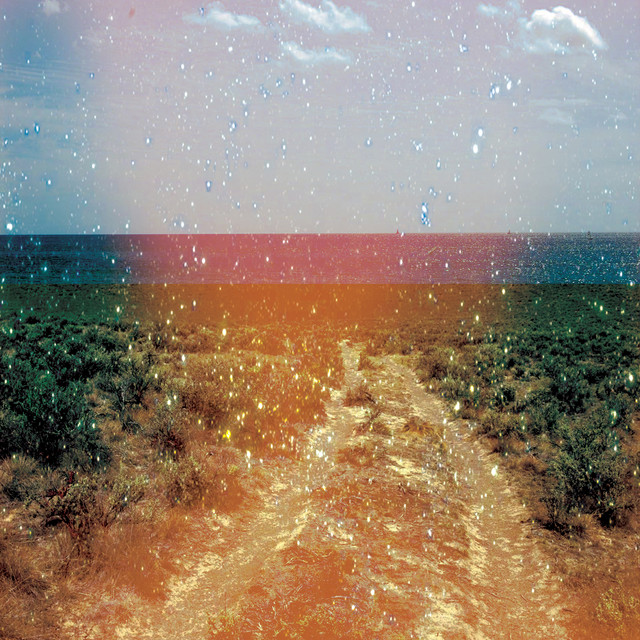 We Are The Night tickets and 2020 tour dates

We Are The Night is a 5 piece electronic, synth pop Korean band signed to Ruby Red Records. Theyve performed at numerous festivals in South Korea and won the prize of the week on Fuji Tv audition show and were immediately thrust into the limelight throughout Korea, Japan, Taiwan and Indonesia. Their single Holiday was released in March 2016.

We Are The Night News

We Are The Night has been mentioned in our news coverage

Five of the Best: The Chemical Brothers

More We Are The Night news »

We Are The Night playlist

Below is a sample playlists for We Are The Night taken from spotify.

We Are The Night videos

Do you promote/manage We Are The Night? Login to our free Promotion Centre to update these details.