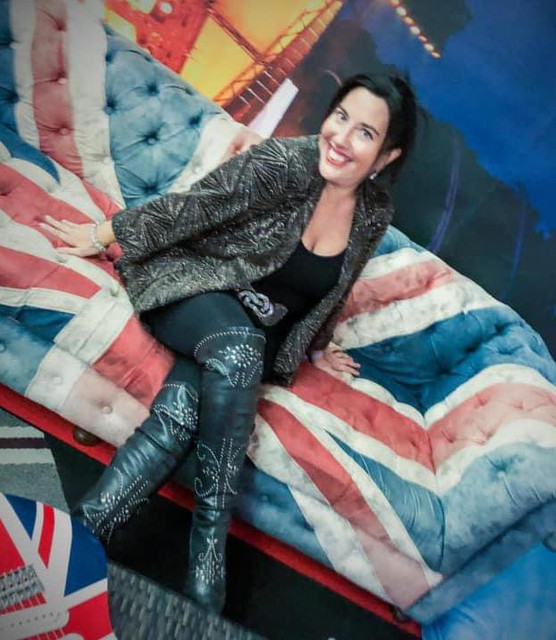 Urban Cookie Collective are a British techno and house band from Manchester, UK, best known for their hit single "The Key The Secret", which was originally released in 1993.

Rohan Heath (born 19 July 1964) was the driving force behind the group. He played keyboards, but crucially wrote and produced their songs. Heath had formerly worked with Yargo and A Guy Called Gerald. Urban Cookie Collective’s original vocalist was Diane Charlemagne, who co-wrote some of their tracks. The other main members were Simon Bertall (b 17 October 1967) and Peter Samson (bongos) (b 15 May, 1968). Guest rappers took part from time to time to create an eclectic mix in the studio.

Heath had learned classical piano as a child, and decided on a career in music after abandoning a PhD at Vermont University. After a tour of Japan supporting the Happy Mondays, he left A Guy Called Gerald to release “Hardcore Uproar” under the title of ‘Together‘, which made number 12 in the UK singles chart in August 1990. After a brief stint with Eek A Mouse, he created the Urban Cookie Collective in 1992.

Urban Cookie Collective has been mentioned in our news coverage

Below is a sample playlists for Urban Cookie Collective taken from spotify.

Do you promote/manage Urban Cookie Collective? Login to our free Promotion Centre to update these details.