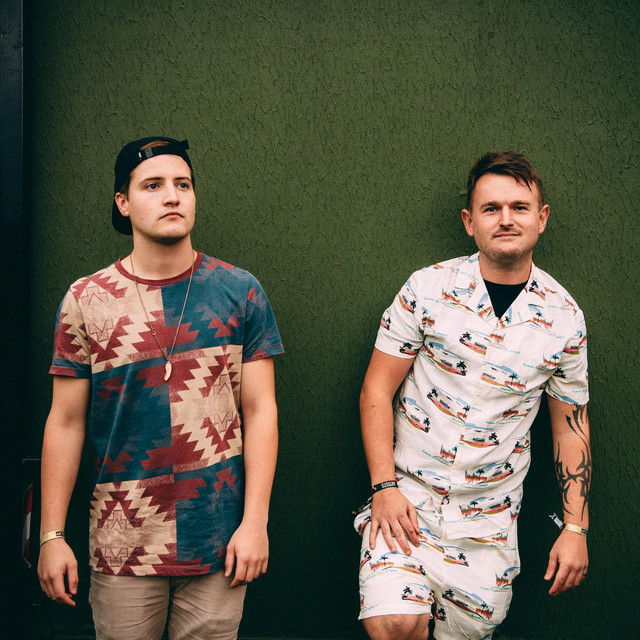 Understate made up of Charlie Kirkland & Dan Franks are a duo that will bring everything House, to the table.

Since April this year when they first collaborated, Understate have been seen on some big lineups with Gorgon City, TCTS, Karma Kid, DJ Q and many more. 2014 also bought Understate to Kendal Calling, to which a 90 minute invasion of deep bass bangers, led a packed tent wanting more.

After their first release 'Let It Go' was snapped up by Armada, due for release early 2015 and the backing of EQ Management, you can be sure Understate will be ones to watch in the future....

Understate has been mentioned in our news coverage

Here are the latest Understate mixes uploaded to Soundcloud.

Do you promote/manage Understate? Login to our free Promotion Centre to update these details.