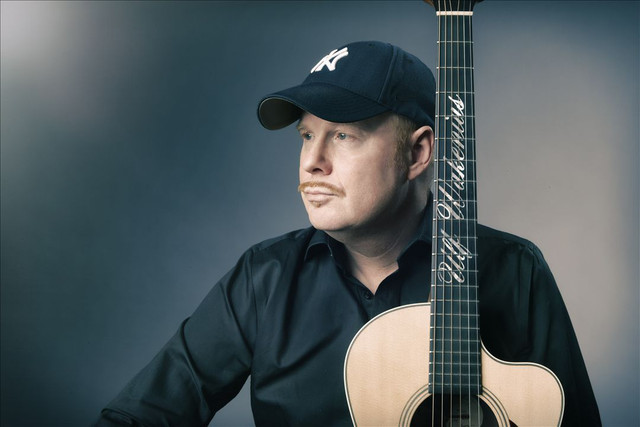 Ulf Wakenius has since 1997 held what may be the most prestigious spot in jazz for a guitarist-membership in the legendary Oscar Peterson Quartet. His predecessors have been such greats as Barney Kessel, Herb Ellis, and Joe Pass. He has performed at such classic jazz venues as Carnegie Hall, the Hollywood Bowl, the Blue Notes, and recently played sold out shows with Oscar Peterson at the Royal Albert Hall, Chicago Symphony Hall, Palais Des Congres, Wiener Konzerthaus, Massey Hall, Teatro Colon-Buenos Aires, Stravinski Hall-Montreaux and Tokyo International Forum Hall.

His latest concert with Oscar Peterson at Monterey International Jazzfestival was filmed by Clint Eastwood.

At 2003 he performed in a highly successful duo concert with Pat Metheny at Jazz Baltica in Germany. The concert was also televised on German TV. His latest release was â€œNotes From The Heartâ€ on the great German label ACT.Playing the music of Keith Jarrett on guitar. The CD received raving reviews all over the world.

He has recorded two CDs, also for Telarc with the great Ray Brown: "Seven Steps To Heaven" which became number one in the U.S. jazz charts, and "Summertime" which was voted as one of the top ten albums of `98 in America. He has also toured with his own groups featuring: Mike Brecker, Ray Brown and Joey Calderazzo a.o. Lately he has also been touring Europe with upcoming vocal star Viktoria Tolstoy.

Ulf Wakenius hasn't been mentioned in our news coverage

Below is a sample playlists for Ulf Wakenius taken from spotify.

Do you promote/manage Ulf Wakenius? Login to our free Promotion Centre to update these details.