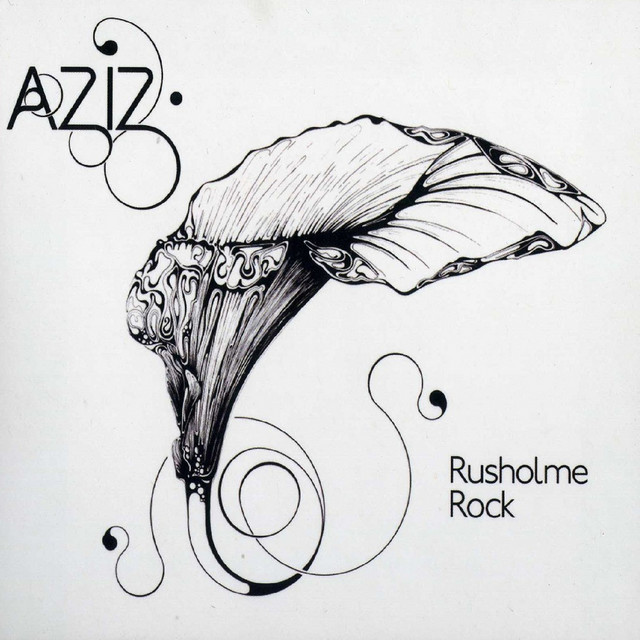 The Courthouse in Douglas

Tony Hughes is an exciting emerging talent hailing from Liverpool. Being a true student of the game, Tony has spent the majority of his time over the last 14 years or so building his musical knowledge. Collecting Mixmag CDs at a young age, Tony fell in love with exploring the musical universe - focusing on underground beats and in turn, carving his own path in the scene.

Founding one of Liverpool’s hottest house and techno events, 'Insomnia', which boasts bookings from Latmun and Pawsa to Marco Faraone and Layton Giordani – this is a true reflection on Tony's diverse and eclectic range of sound and style. Tony prides himself on being able to cater his set to the crowd he's playing – never failing to get people moving!

Tony's production exploded straight away with his first release on Steve Lawler's infamous label VIVa MUSiC. His track 'Give Her The D' gained widespread support and was even remixed by Solid Grooves’ main man Michael Bibi! Since then, Tony has been invited on to a Kaluki Radio Mix from head honcho Pirate Copy and has even played on Ibiza’s number 1 radio station; ‘Ibiza Global Radio’ for All About the Muisc!

Tony Hughes hasn't been mentioned in our news coverage

Here are the latest Tony Hughes mixes uploaded to Soundcloud.

Do you promote/manage Tony Hughes? Login to our free Promotion Centre to update these details.