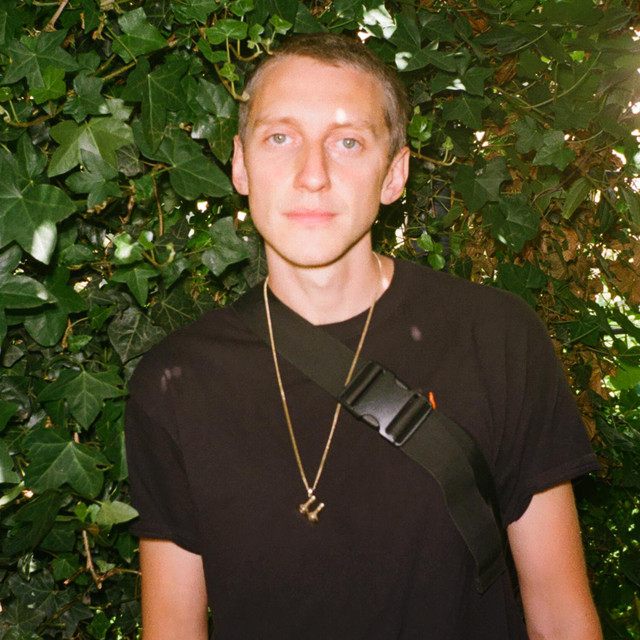 Toddla T was raised in Sheffield where he attended King Edward VII School. Toddla T started DJing at the age of 14 in the clubs and bars of Sheffield and by the age of 16 had left school to pursue a full-time career in the music industry. His stage name was given to him by the older Sheffield DJs who influenced him and was used to indicate his relative youth. Bell regularly DJs all over the world and lives in Queen's Park, London with long-term girlfriend and fellow BBC Radio 1 DJ Annie Mac. On 20 November 2012, Mac announced via Twitter that she was expecting their first child in May 2013. She gave birth to a baby boy on 20 May 2013.

Toddla T's first album, for 1965 Records, encompasses hip-hop, electro, garage, dancehall and house and was released in May 2009. The major collaborators were Serocee and Mr Versatile. The album also features further collaborations with Matt Helders from the Arctic Monkeys, Benjamin Zephaniah, Roots Manuva, Tinchy Stryder, Joe Goddard and Hervé. He has created a mix album for the London nightclub Fabric. Toddla T is currently DJing throughout the UK, Europe and North America and he is a resident DJ at Fabric. He has had a regular slot on BBC Radio 1 in the "In New DJs We Trust" slot. He is involved in recording and producing various artists such as Jammer, Trojan Sound System, Lady Chann and Tinchy Stryder. In 2010 he signed to the record label Ninja Tune and is currently working on his next album. In December 2011, the BBC announced that he will have a permanent weekly slot on Radio 1.

Toddla T has been mentioned in our news coverage

Here are the latest Toddla T mixes uploaded to Soundcloud.

Do you promote/manage Toddla T? Login to our free Promotion Centre to update these details.