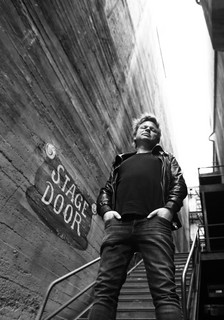 Timo Maas (born July 27, 1969 in Hannover, Germany) is an electronic music DJ/producer and remixer. Maas' first fascination with music was sparked by listening to the radio when he was young. At the age of 9 he bought his first record and went on to buy his first set of turntables at 17. His very first set was in 1982, when he played at a party in his friend's home. The beginning of his career consisted mostly of gigs around Germany playing "Top 40"-records, but occasionally sneaking in a techno record.

Timo Maas has been mentioned in our news coverage

Win tickets to Cocoon at The Asylum Liverpool this Halloween

Here are the latest Timo Maas mixes uploaded to Soundcloud.

Do you promote/manage Timo Maas? Login to our free Promotion Centre to update these details.