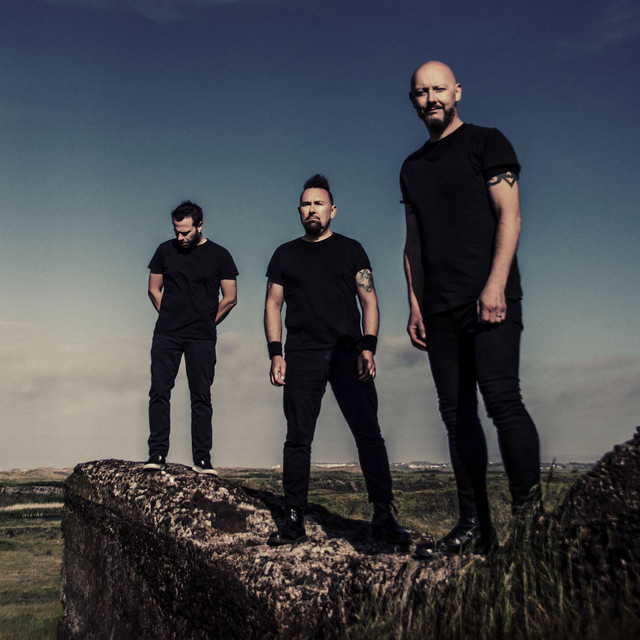 So Much For The 30 Year Plan

THERAPY? is an alternative rock band from Northern Ireland. The band was formed in 1989 by guitarist/vocalist Andy Cairns and drummer Fyfe Ewing. The band initially recorded their first demo with Andy filling in on bass guitar. To complete the line up, the band recruited bassist Michael McKeegan.

With keen pop sensibilities, a skewed sense of humour and a willingness to draw inspiration from diverse sources (notably punk rock)...

Read more about Therapy? on Last.fm.

Therapy? has been mentioned in our news coverage

PEZ - meet one of rave culture's most important artists

Alchemy - An Extraordinary Dance Event with a Unique Production

Below is a sample playlists for Therapy? taken from spotify.

Do you promote/manage Therapy?? Login to our free Promotion Centre to update these details.