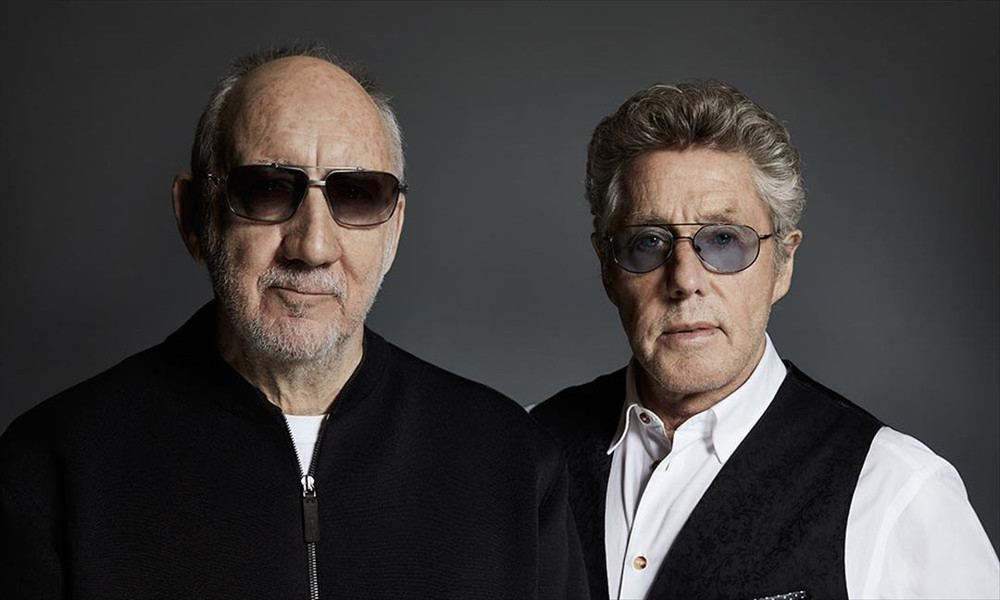 The Who tickets and 2021 tour dates

The Who are an English rock band formed in Shepherd's Bush, West London, United Kingdom, in 1964. They grew to be considered one of the greatest, most influential, and awarded recording groups in the world. They are also famed for their prowess as a live band--being described as "possibly the greatest live band ever"--due to their energetic, tight, loud performances and smashing of instruments. The primary lineup was: Pete Townshend (lead guitar, vocals), Roger Daltrey (lead vocals, harmonica, percussion), John Entwistle (bass, vocals, french horn) and Keith Moon (drums, occasional vocals). The Who rose to fame in the United Kingdom with a pioneering instrument destruction stage show, as well as a series of top ten hit singles (including the celebrated "My Generation") and top five albums, beginning in 1965 with their first single release "I Can't Explain". They first hit the top ten in the USA in 1967 with "I Can See for Miles". The 1969 release of Tommy was the first in a series of top five albums for the group in the USA, followed by Live at Leeds (1970), Who's Next (1971), Quadrophenia (1973), and Who Are You (1978). Live at Leeds is commonly cited as one of the albums that brought hard rock into the mainstream during the early 1970s. A mere three weeks after the release of Who Are You, Keith Moon passed away from an overdose on 7 September 1978. Kenney Jones of Small Faces/Faces took over on drums after Moon's death. The band would release two more studio albums: the top five Face Dances (1981) and the top ten It's Hard (1982), before officially disbanding in 1983. They reformed on several occasions to perform at special events such as Live Aid and for reunion tours such as their 25th anniversary tour in 1989, and the Quadrophenia revival tours of 1996 and 1997. In 2000, the three surviving original members began to discuss the possibility of recording an album of new material. These plans were delayed following the death of John Entwistle in 2002 from a cocaine-induced heart attack. However, subsequent to this, Pino Palladino became their touring bass player. Pete Townshend and Roger Daltrey continue to perform and record as The Who; their latest studio album, Endless Wire (2006), reached the top ten in the USA and UK. User-contributed text is available under the Creative Commons By-SA License and may also be available under the GNU FDL.

The Who has been mentioned in our news coverage

More The Who news »

Below is a sample playlists for The Who taken from spotify.

Do you promote/manage The Who? Login to our free Promotion Centre to update these details.