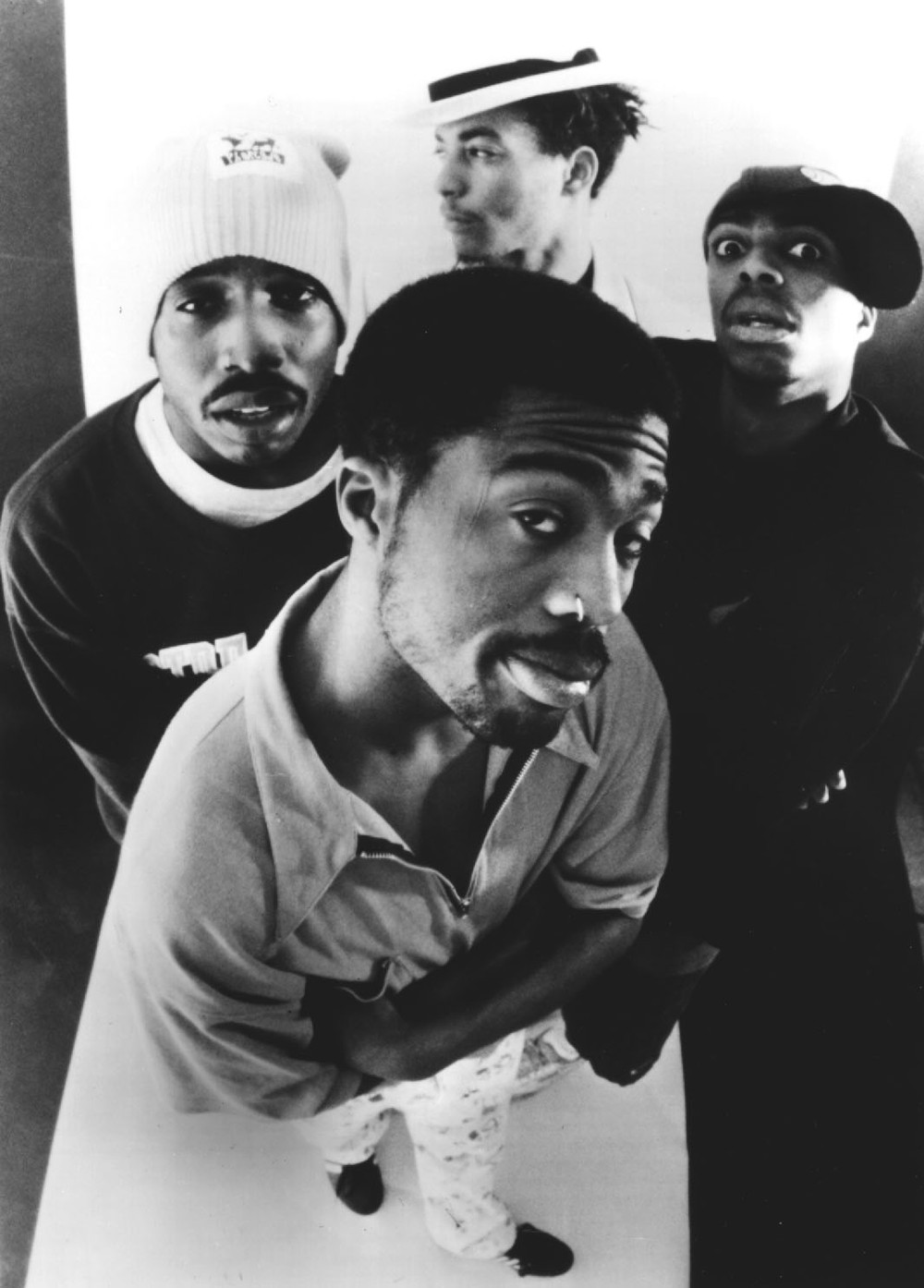 The Pharcyde tickets and 2020 tour dates

The Pharcyde is a West Coast underground / alternative hip hop group. The group was formed in 1991 in South Los Angeles, California, United States, where the group's members grew up. The group was one of the most well known of the first wave of alternative hip-hop acts. The original members of the group are Slimkid3, Fatlip, Imani and Bootie Brown(Romye Robinson). The group is best known for their hit singles 'Passing Me By' (which crossed over to alternative rock radio) and 'Runnin', and their debut album Bizarre Ride II the Pharcyde.

The Pharcyde has been mentioned in our news coverage

Below is a sample playlists for The Pharcyde taken from spotify.

Do you promote/manage The Pharcyde? Login to our free Promotion Centre to update these details.