» Events » Events by artist » The National 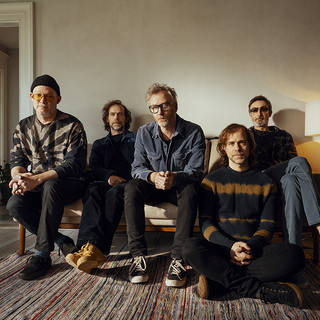 The National tickets and 2023 tour dates

The National is a Brooklyn-based alternative rock band formed in 1999, by friends from Cincinnati, Ohio. The band's lyrics are written and sung by Matt Berninger in a distinctive, deep baritone. The rest of the band is composed of two pairs of brothers: Aaron Dessner (guitar, bass, keyboards), Bryce Dessner (guitar), Scott Devendorf (bass, guitar) and Bryan Devendorf (drums). Their self-titled debut album"The National" (Brassland 2001) was recorded and released before they had played even a single show.

The National has been mentioned in our news coverage

Below is a sample playlists for The National taken from spotify.

Do you promote/manage The National? Login to our free Promotion Centre to update these details.