» Events » Events by artist » The Heatwave 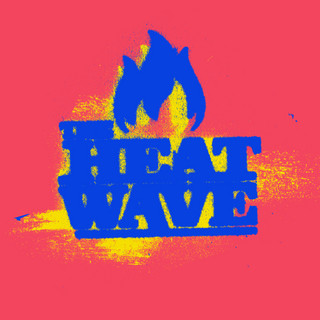 The Heatwave tickets and 2022 tour dates

Various acts are (or were) called The Heatwave, including a Dutch sixties freakbeat band.

1. The Heatwave was a sixties freakbeat band from Dordrecht, The Netherlands, who were never given an official record release in the 1960s, but were embraced by mod/beat/psych fans around the globe when Grey Past Recordings released 23 of their re-emerged studio recordings and 4-track demos (1967-1969) on LP (2006) and later a limited issue CD (2010) entitled Honeymelon Teapot. After The Heatwave's demise, band members appeared in more succesful Dordrecht sixties beat outfits such as The Zipps and Inca Bullet Joe.

The Heatwave has been mentioned in our news coverage

The Tuesday Club Summer Carnival Is Back!

Below is a sample playlists for The Heatwave taken from spotify.

Do you promote/manage The Heatwave? Login to our free Promotion Centre to update these details.