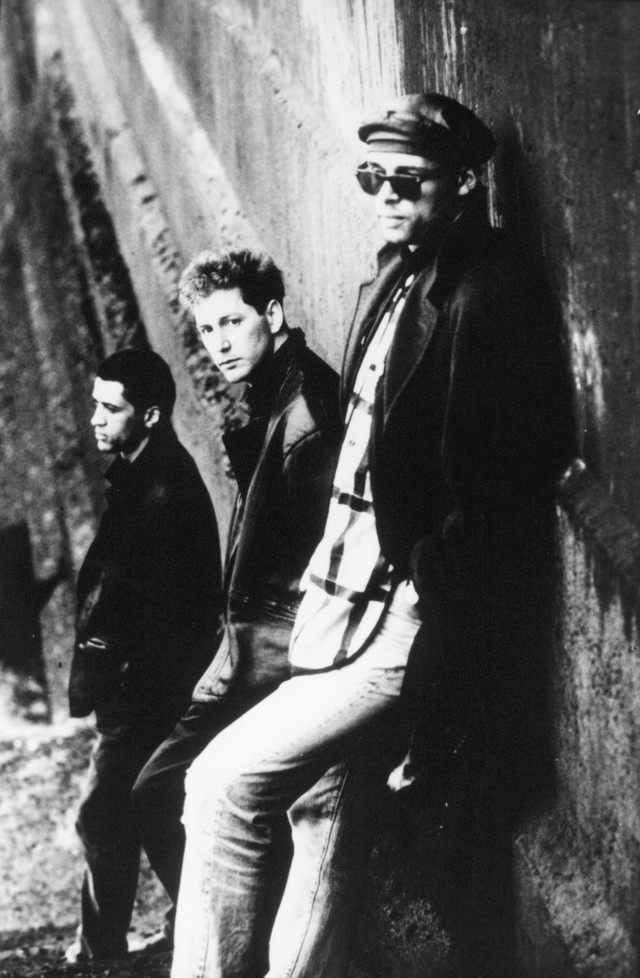 The Christians tickets and 2021 tour dates

Under The Bridge in London

The Christians has been mentioned in our news coverage

The Revolution Will Be Live: A Tribute to Gil Scott-Heron

Echo and the Bunnymen to headline Weyfest 2013

Below is a sample playlists for The Christians taken from spotify. 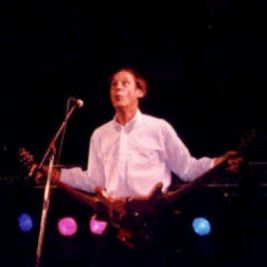 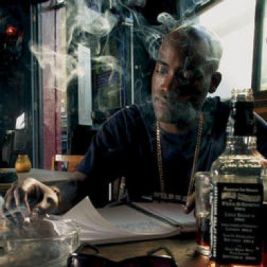 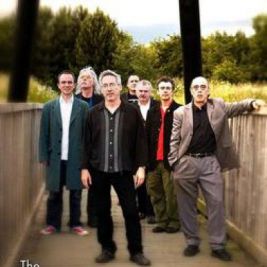 Do you promote/manage The Christians? Login to our free Promotion Centre to update these details.