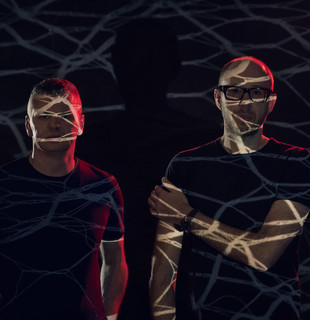 At the same time the pair found a common interest in acid house, techno and hip-hop and began DJing at house parties, calling themselves the Dust Brothers after the west coast hip-hop producers.

Tom Rowlands (b. Henley-on-Thames, Oxfordshire, England) and Edward Simons (b. Dulwich, London, England) met while studying history at Manchester Polytechnic in the late 80s. Rowlands became a member of the Balearic group Ariel, which put out a number of releases on Deconstruction Records. At the same time the pair found a common interest in acid house, techno and hip-hop and began DJing at house parties, calling themselves the Dust Brothers after the west coast hip-hop producers. They subsequently played at a club called "Naked Under Leather" and began writing their own material to use. One track, "Song To The Siren", was picked up by Junior Boy's Own Records and released early in 1993. The pair were consequently invited to remix Lionrock's "Packet Of Peace" and tracks by various other artists, including Leftfield/John Lydon, Republica and the Sandals. The next year the Dust Brothers released the EPs 14th Century Sky, which became well-known for the track "Chemical Beats", and My Mercury Mouth.

Following the success of these records and the Sunday Social, a club that they ran in London in conjunction with Heavenly Records, they signed to Virgin Records in early 1995 as the Chemical Brothers, after the threat of legal action from the original US Dust Brothers. Their first releases included the single "Leave Home" and the album Exit Planet Dust on their own subsidiary, Freestyle Dust. As well as their trademark sound of guitars, heavy breakbeats and analogue noise, the album surprisingly included vocals from the Charlatans' Tim Burgess ("Life Is Sweet") and Beth Orton ("Alive: Alone"). During 1995 the duo promoted the album with successful performances at many rock and dance music festivals throughout the UK and Europe and also toured America alongside Orbital and Underworld. A live mix album appeared alongside remixes for Dave Clarke, the Manic Street Preachers and Method Man. In the autumn of 1996, the pair released "Setting Sun', which featured lead vocals by Oasis' Noel Gallagher, and became their first number 1 single. The Chemical Brothers" huge popularity was confirmed with the release of their second album, Dig Your Own Hole, which also received critical acclaim, being nominated for Mercury and BRIT Awards in the UK, while the number 1 single "Block Rockin' Beats' won a Grammy for Best Rock Instrumental (despite featuring vocals). The Chemical Brothers" big beat music became the crossover success of the year, appealing to rock and dance fans in equal measure.

Remix work for Spiritualized, Mercury Rev and the original Dust Brothers followed in 1998, as well as another mix album. The duo returned to the UK pop charts in June 1999 with the Top 5 single, "Hey Boy Hey Girl", and the chart-topping Surrender. The album featured guest vocal turns from New Order's Bernard Sumner, Primal Scream's Bobby Gillespie and Mazzy Star's Hope Sandoval. Rowlands and Simons sustained their remarkable creativity with their first album of the new millennium, Come With Us.

The Chemical Brothers has been mentioned in our news coverage

Here are the latest The Chemical Brothers mixes uploaded to Soundcloud. 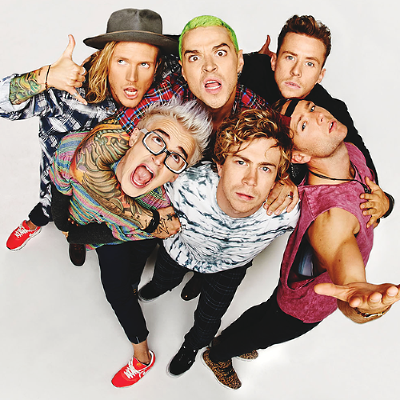 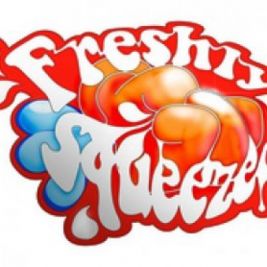 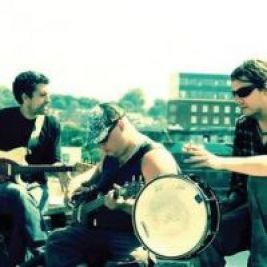 Do you promote/manage The Chemical Brothers? Login to our free Promotion Centre to update these details.