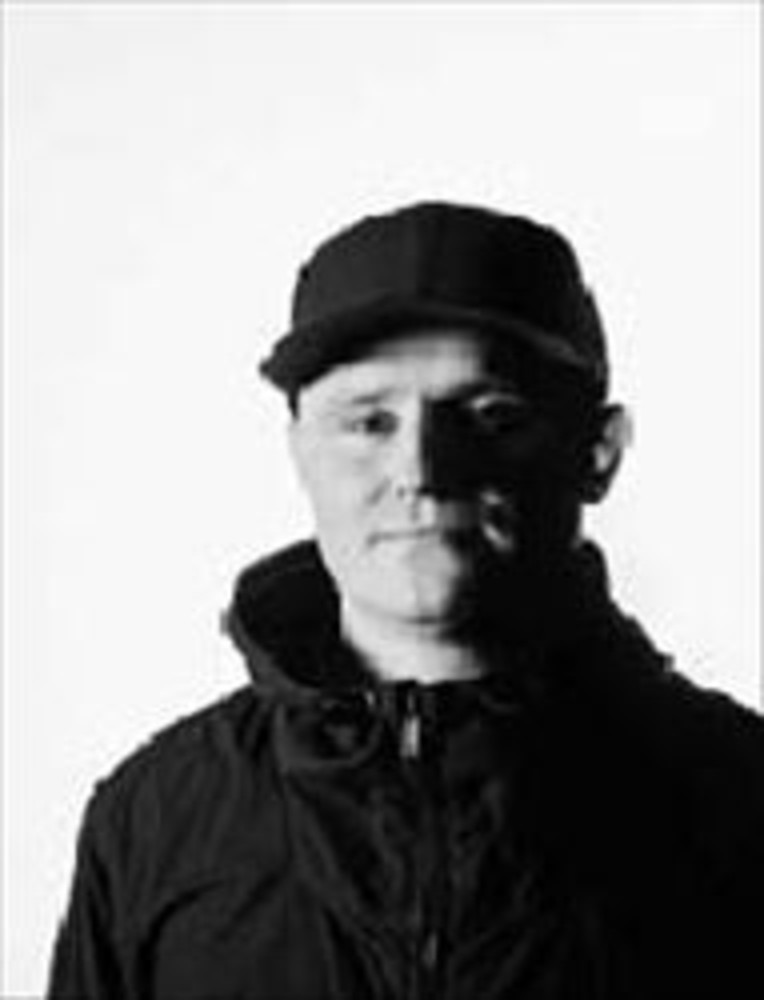 AKA DJ Teebee, a Norwegian DJ and producer of the drum n bass style of dance music. Real name Torgeir Byrknes, Teebee began DJing in 1990 and released his first record in 1996. He was one of the first drum n bass producers from outside the UK to rise to the A-list of the scene, and won the Knowledge Magazine award for Best International Producer in 2001. Teebee's music is characterized by a strong dark and futuristic science fiction influence. Teebee material could be classed as neurofunk or techstep, although possessing a deeper ambient and atmospheric quality than much of this sub-genre.

Teebee has been mentioned in our news coverage

Below is a sample playlists for Teebee taken from spotify. 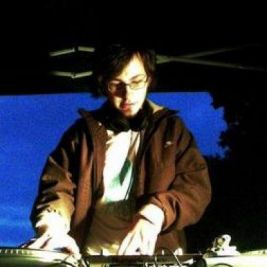 Do you promote/manage Teebee? Login to our free Promotion Centre to update these details.