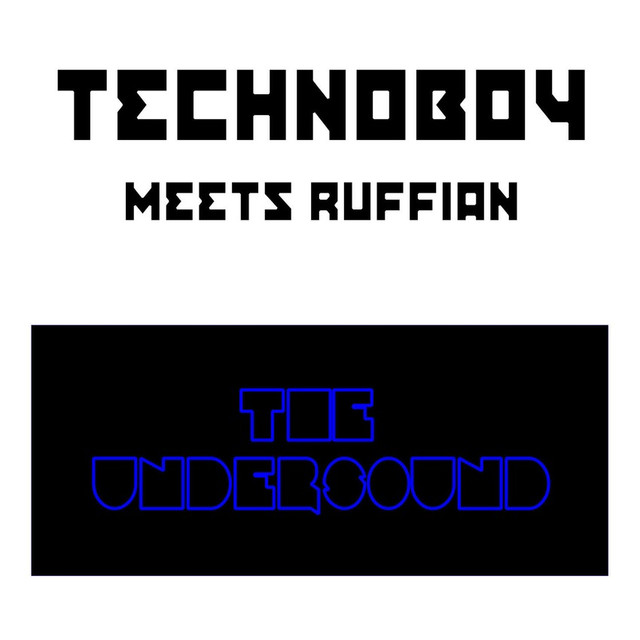 The story of Technoboy starts in Bologna, Italy in the second half of the 80's, when a hard-working schoolboy named Cristiano Giusberti stepped into a local discotheque for the first time. What was nothing more to his peers than a night out without having to bother about books and teachers, appeared to be a life-changing event for Cristiano. It was like every fiber of his body soaked up the music and he knew after that night what his destiny was: to be that guy on the podium, making people feel the same as he just experienced. Some years, much practicing and a lot of money spent on dance records later, Cristiano became that guy.

In 1992 Cristiano's musical career started. As DJ Gius he was offered a residency in an Italian club and in the following years many other clubs, like Pachito Club, Elixer Vitae, Escape, Station and East Side were added to his curriculum. In 1992 Giusberti also started working as an A&R manager for 'Route 66 Music Market for DJ's' and four years later also for 'Arsenic Sound'. That's where a new chapter in Cristiano's life emerged: next to playing music, he started producing it. Again, his musical talents didn't stay unnoticed: in 1999 he achieved worldwide fame with his DJ Gius remix of the track 'Kernkraft 400' by the German techno/electro project Zombie Nation. It was an important year for Giusberti: he also joined 'Alternative Sound Planet', that is part of one of the biggest record companies in the world: The SAIFAM Group. After finishing two tracks for the 'Titanic' label in October, Cristiano needed a cool and catchy alias for his production work. In Italy, 'techno' was a generic name for the different styles in dance music. It sounded good together with 'boy': Technoboy was born.

Technoboy has been mentioned in our news coverage

Below is a sample playlists for Technoboy taken from spotify.

Do you promote/manage Technoboy? Login to our free Promotion Centre to update these details.