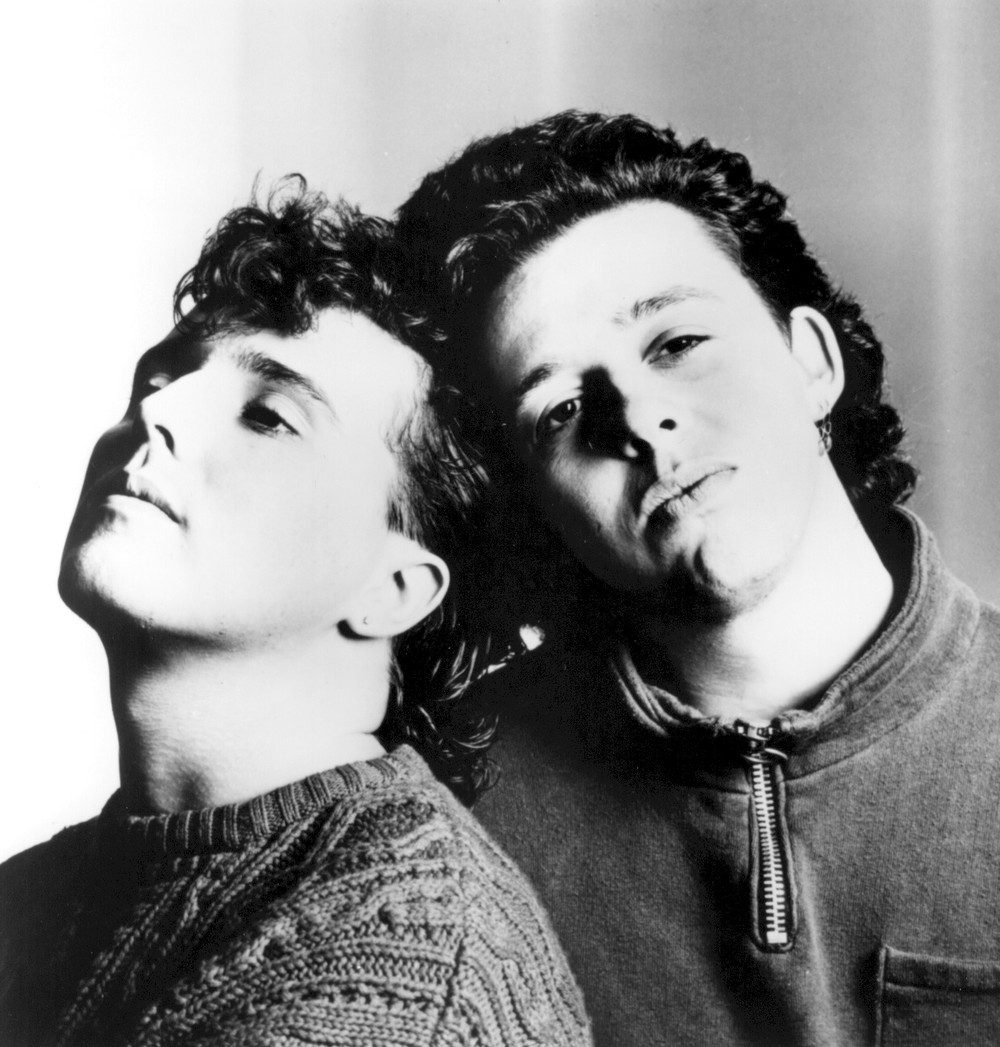 Tears for Fears, named after a phrase found in Arthur Janov's book Prisoners of Pain, is a British pop/rock outfit formed in 1981 in Bath, England. Founder members Roland Orzabal and Curt Smith had been friends since their early teens and had already been in the shortlived ska band Graduate. Initially associated with the new wave and synthesiser bands of the early 1980s, Tears For Fears' earlier work, as evidenced on their 1983 debut album The Hurting , was explicitly based around the emotional angst of adolescence. The album reached number one in the UK and contained three UK Top 5 singles. Orzabal and Smith made their major international breakthrough with their second album, Songs from the Big Chair (1985), which sold over 10 million copies worldwide and topped the US album charts for five weeks (it peaked at #2 in the UK and spent six months in the Top 10). Five singles from the album reached the UK Top 30, with Shout reaching #4, and their highest charting hit, Everybody Wants to Rule the World, reaching #2. Both singles reached #1 on the US Billboard Hot 100.

After a lengthy break from the music industry, the band's third album was the jazz/blues/Beatles influenced The Seeds of Love, released in 1989. The album featured American soul singer/pianist Oleta Adams whom the duo had discovered playing in a Kansas hotel bar during their 1985 tour. The Seeds of Love became their second #1 album in the UK, after the title track Sowing The Seeds Of Love, had given them another UK and US Top 5 hit. However, after another world tour, Orzabal and Smith had an extremely acrimonious falling out and went their separate ways. The split was ultimately blamed on Orzabal's intricate but frustrating approach to production and Smith's desire to lead the jetset lifestyle now afforded to him which lessened his involvement in the studio. The two spent the next decade working separately.

Tears for Fears has been mentioned in our news coverage

Below is a sample playlists for Tears for Fears taken from spotify. 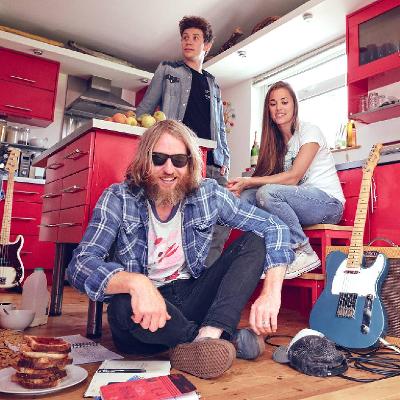 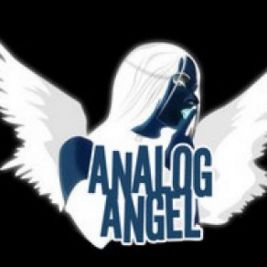 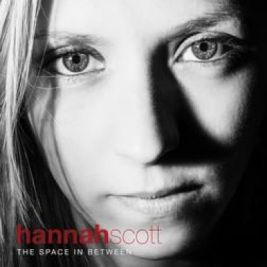 Do you promote/manage Tears for Fears? Login to our free Promotion Centre to update these details.