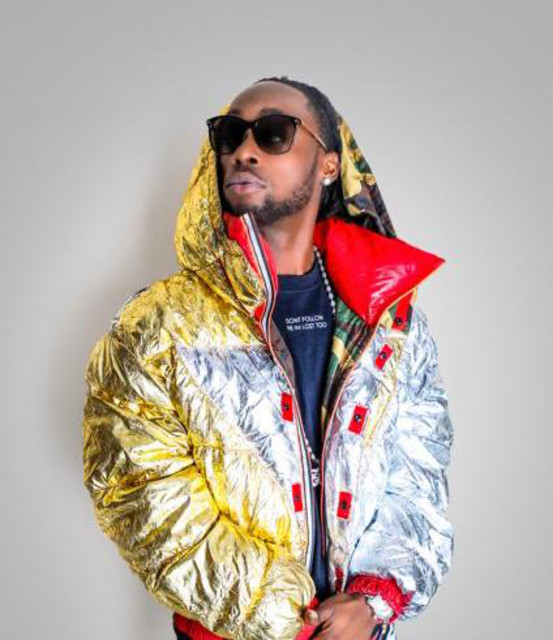 Stylo G is a grime and dancehall MC most famous within the grime scene for his track My Yout which is where most people heard Icekid for the first time. He spits in a yardie style.

Stylo G is from South London and Jamaican-born. He is part of The Digital Holdings, a London-based audio / visual production company.. Stylo G (Jason McDermott) was born on 16 July 1985, in Spanish Town, Jamaica, where he was also raised. He and his brother Kody Star (Crazy Cousinz) have been involved in UK music scene from arrival aged 15 writing tracks for various artists in the UK. He is known as the 'Hitmaker' since he has helped create some great hits for many talented artists in the UK. Growing up, his musical heroes were early 1990s ragga acts such as Shabba Ranks and Super Cat and his father - Poison Chang. Aged just 7, Stylo G was performing on stage with his father. He is determined to take his music career seriously and is in it for life. Musically, he is currently the co-founder of Warning Crew who are climbing the ranks in the UK dancehall scene. Recently Stylo G has won an award for his forthcoming release - Jamaicans in Britain - which is currently being rinsed on every UK underground station. Stylo G's 1st love is reggae but also loves hip-hop, RnB and UK music. His 1st release - My Yout - was an instant hit. His current work is getting great acclaim and the 1st Warning Crew Album is a true example of his versatitlity and skill. "Stylo G is one of the most visually and musically creative people I have ever been blessed to work with", RB. Watch out for Stylo G!

Stylo G has been mentioned in our news coverage

Below is a sample playlists for Stylo G taken from spotify.

Do you promote/manage Stylo G? Login to our free Promotion Centre to update these details.