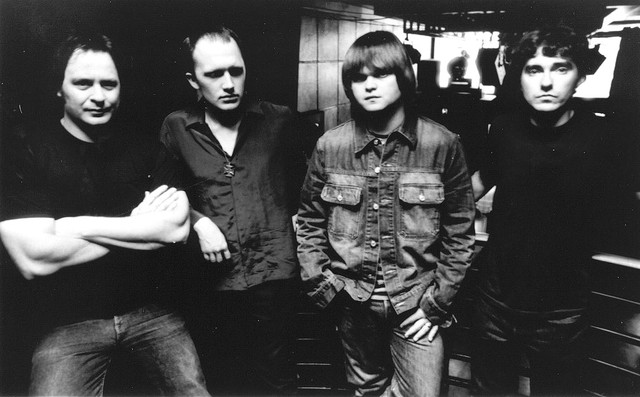 It’s not often that a 6 time snooker world champion invites a master of dark, abstract techno onto his local radio show – but Steve Davis is no ordinary snooker player.

While known the world over for his robot-like ability to decimate his opponents on the table – he literally dominated the sport throughout the 80s – he’s also been a long time and highly vocal fan of the much-maligned progressive rock genre, a passion that in recent years has expanded to include some of electronic music’s most creative talents, too.

So, as well as co-hosting a recent show with the mighty Surgeon, you’ll find everything from King Crimson to Holly Herndon, from Magma to Prefuse 73 on his his playlists for Brentwood’s Phoenix FM.

Accordingly, we’re thoroughly pleased to announce his first DJ performance at an electronic music event, where the master of the snooker cue will be opening his record box to a whole new audience.

Steve Davis has been mentioned in our news coverage

Five of the best at Tramlines festival

Below is a sample playlists for Steve Davis taken from spotify.

Do you promote/manage Steve Davis? Login to our free Promotion Centre to update these details.